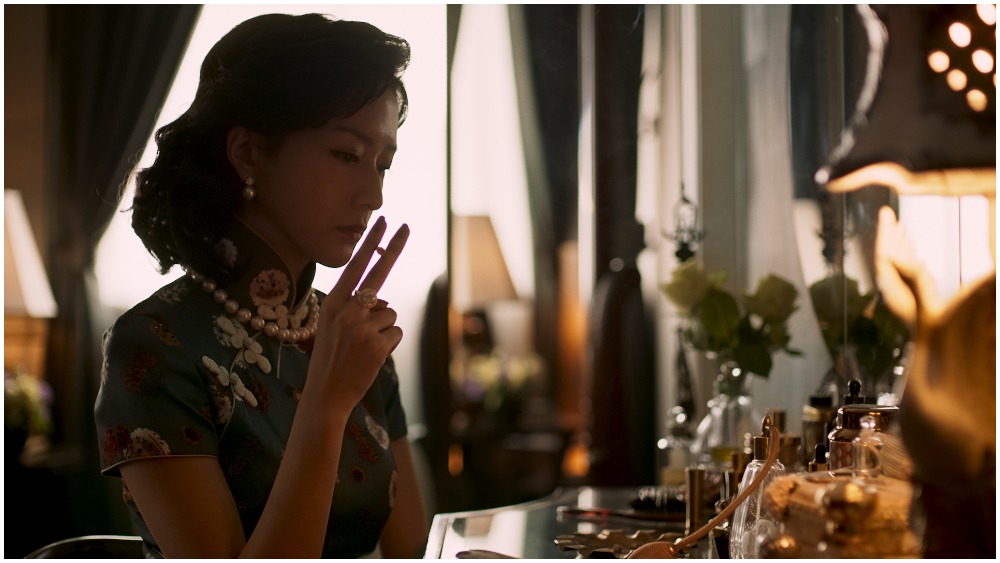 “The Diam Diam Era Too,” the sequel to current release “The Diam Diam Era” by Singapore superstar Jack Neo, and period thriller “Precious is the Night” are among the upcoming releases from regional mini-conglomerate MM2 Entertainment.

The company revealed a host of titles for 2020-21 release at the ongoing Asian Television Forum, which is part of the Singapore Media Festival.

The “Diam Diam” films continue the story of Neo’s 2016 two-parter “Long Long Time Ago” that followed the Lim family against the backdrop of Singapore’s nation-building policies. “The Diam Diam Era Too” is set for a Lunar New Year release in early 2021. The cast includes Richie Koh, Danny Lee and Mark Lee.

Wayne Peng’s “Precious Is The Night” is a thriller set in 1960s Singapore, starring model-photographer Chuando Tan as a doctor caught in a web of deceit, sex and lies. The Golden Horse nominated film also stars Nanyeli, Chang Tzulei, Xiang Yun, Chen Yixin and Tay Ping Hui, and is set for a Dec. 10 release.

In “Running Ghost,” directed by Mark Lee, a timid man finds himself in the afterlife and to win a second chance at life, he must be the winner in the underworld’s reality game show. The film stars Wong You-nam and Cecilia So and is set for a release in the first quarter of 2021.

“These films are uplifting stories that are certain to entertain moviegoers, and are very relevant to our times,” said Ng Say Yong, chief content officer of MM2 Asia. “It is especially important in this time when we need to be socially distant, that we are still able to connect with the community through the shared cinematic experience. Laughing together, crying together – the group effect of watching a film together in a theatre: that is what cannot be replicated at home or on a mobile screen.”

MM2’s “Number 1,” starring Mark Lee, was the first Singaporean film to release in 2020 when it opened in October.