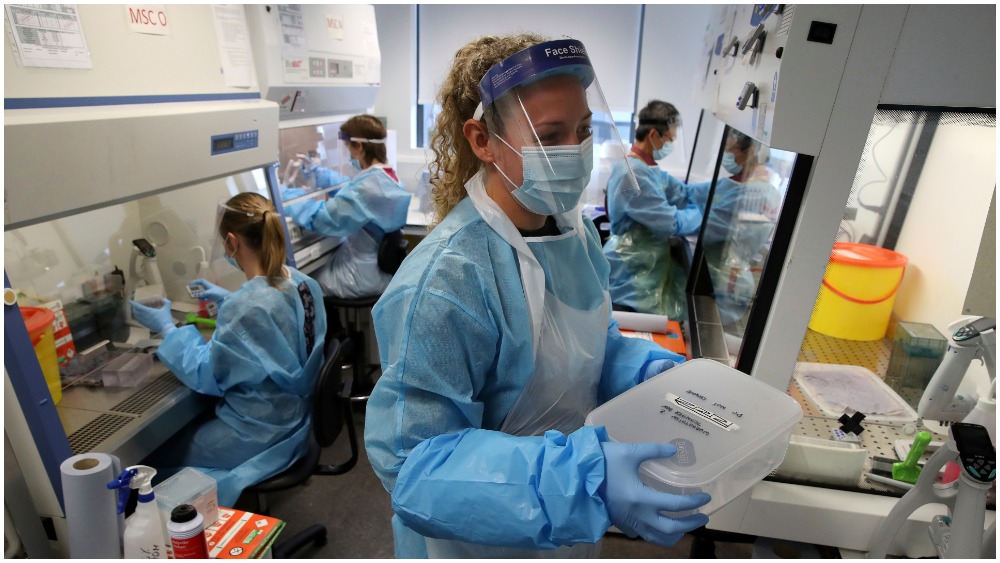 The film will attempt to tell the story of the pandemic’s impact on Britain through the intimate personal and professional experiences of those who lived through it. Producers have secured “unprecedented” access to intensive care units across the country — from the Whittington Hospital in London to the Royal Preston Hospital in Lancashire. The film begins before the pandemic became a worldwide medical emergency and stretches through full lockdown, into the peak of the crisis and beyond.

“The Year That Changed Britain,” which is a working title, is a co-production between Lawrence Elman and former BBC Storyville commissioner Nick Fraser’s Docsville Studios, Altitude Factual and Expanded Media. The film will be released in U.K. and Irish cinemas by Altitude Film Distribution in 2021.

Macdonald’s film credits include “One Day in September,” which won the Academy Award for best documentary feature, along with “Touching The Void,” “The Last King of Scotland” and the 2018 documentary about singer Whitney Houston, “Whitney.”

Producers are Lawrence Elman and Katie Buchanan. The film is executive produced by Nick Fraser with Will Clarke and Paul Sowerbutts of Altitude Media Group, Francis Hopkinson and Liz Thorburn of Expanded Media. The film marks the first project for the newly formed Altitude Factual. “The Year That Changed Britain” is commissioned for ITV by Jo Clinton Davis, factual controller, and Sue Murphy, head of factual entertainment for ITV.

“As we are living with the unfolding pandemic we are enduring and adapting to how this affects us all, this film is crucial to our comprehension of what our future will look like,” Macdonald said. “We are able to watch first hand how the landscape of our lives changes. It is a pleasure to be working with Jo at ITV as well as the team from Docsville Studios.”

Clinton Davis said, “This ambitious film promises to provide a remarkable perspective on the pandemic — especially through the unique lens of Kevin Macdonald. This will be a truly in-depth and deeply human portrait of both medics and patients in real time as events unfolded. A landmark documentary to mark the year that changed us all.”

Elman added, “Working with Kevin has always been an inspiration and he has an incredible instinct for story and clarity of narrative. ITV and Jo Clinton-Davis have a vision for the future of feature documentary films and we are so excited to be involved with them to share this vision.”

The U.K. began a month-long second lockdown on Thursday. The restrictions will lift on Dec. 2. While film and TV production are able to continue for the most part, cinemas and entertainment venues have been shuttered.