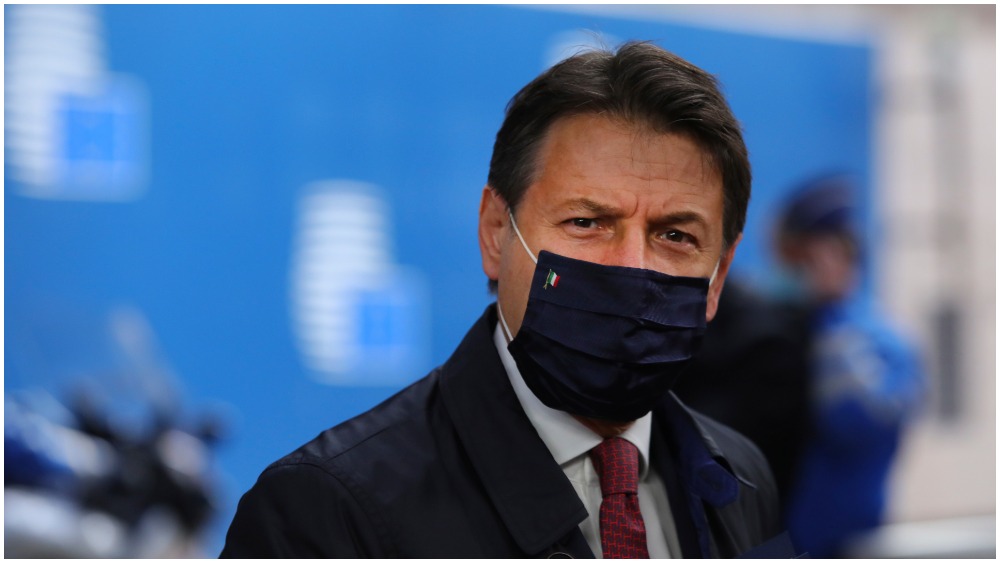 The widely expected move comes as the country contends with a flare up of the pandemic. On Thursday, Italy suffered 993 COVID-19 deaths, the highest number ever recorded — more than the previous peak of 969 reached on March 27, when the country was in full lockdown. The infection curve, however, has been flattening this week, down 20% to 23,225 new cases compared to Thursday of last week.

Italy’s exhibitors had been clamoring for the government to agree to a Christmas season re-opening since late October, when movie theaters were shut just as attendance was starting to perk up since the mid-June re-opening following full lockdown.

Pleading his case for a Christmas reopening, Mario Lorini, head of Italy’s exhibitors org ANEC, had cited 2020 box office losses amounting to more than 90% of the total Italian 2019 intake and an 80% year-on-year drop in attendance even since screens reopened mid-June. The Christmas season is the busiest period for cinemas in Italy.

However, the Italian industry has stayed mum since Conte addressed the nation on TV Thursday evening, announcing several restrictions that will make for somber holidays, such as a travel ban between regions, a 10pm curfew meaning that midnight mass on Christmas Eve will have to be brought forward, and the closure until at least Jan. 7 of ski resorts, gyms, museums, and betting shops, besides of course theaters, music venues and cinemas.

In terms of film releases, the cinema closures mean that Italy’s customarily lucrative Christmas comedies will be released online and other high profile local titles are on hold. Hollywood studios had already pushed Italian releases to 2021 with Warner Bros. scheduling “Wonder Woman” for a Jan. 28 outing.