Is There an ‘Almost Famous’ Musical in the Works? 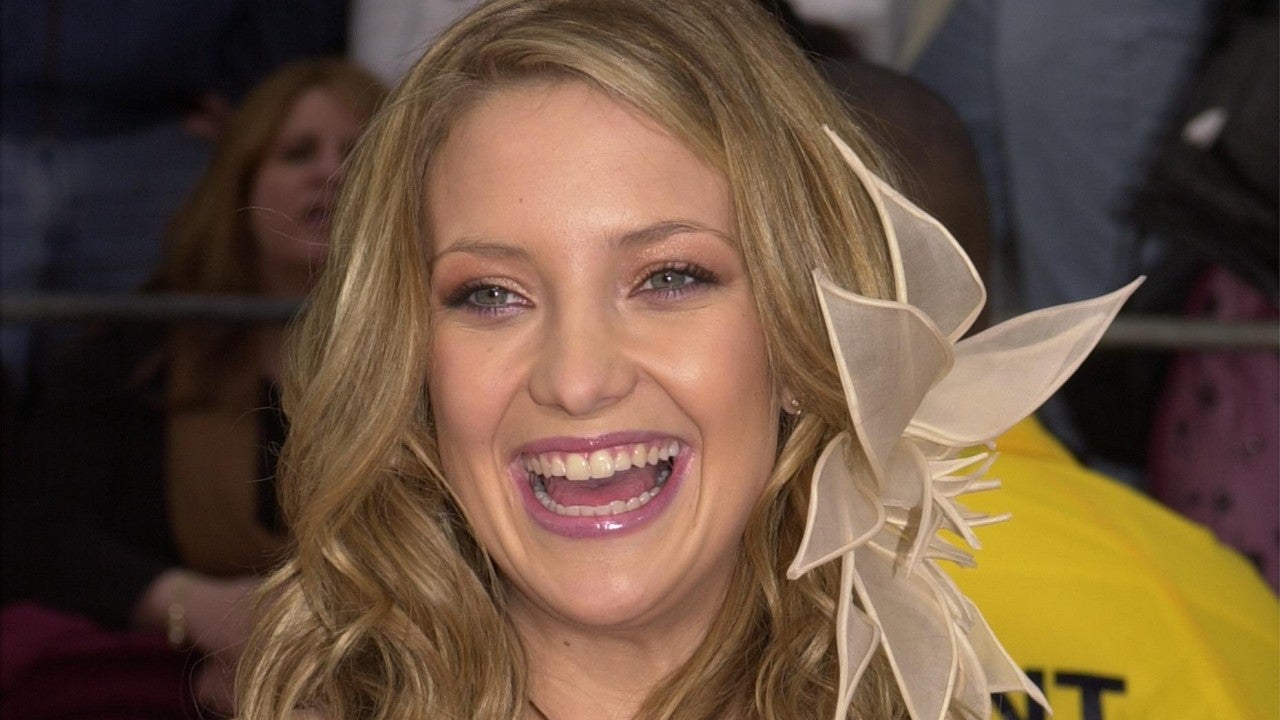 Almost Famous just might be getting the musical treatment.

The film’s writer-director, Cameron Crowe, took to Twitter on Friday to share a short video of a man playing a song on the piano. The video then panned over to a series of notes on the wall, teasing what looked to be a musical layout of Almost Famous, complete with spots for a speech by Dennis Hope — the road manager played by Jimmy Fallon in the film — and a Stillwater sound check.

Finally, the camera panned to a large piece of paper taped the wall, which read, “Almost Famous.” Fans quickly replied, expressing their excitement over the possible project, which comes 18 years after the movie was released.

The movie was nominated for four Academy Awards, including Best Actress in a Supporting Role nods for Hudson and McDormand, Best Editing and Best Original Screenplay, which it won.

During a 2017 appearance on Watch What Happens Live With Andy Cohen, Hudson gushed over watching the movie with her son, Ryder Robinson.

“It holds up,” she said of the beloved film. “I just watched it with Ryder not too long ago. It was really cool to watch that because I hadn’t seen that in so long and it’s still cool. Ryder, he’s 13, so to him it was like, he loved every second of that movie. It’s cool to be a part of a movie like that.”

As for whether she’d ever reprise her role as Penny Lane, she said a sequel “would be fun.” “But I wouldn’t wanna touch that,” she added.

Flashback to 2000: When Kate Hudson Was ‘Almost Famous’

Kate Hudson Bares It All, Flashing Her Baby Bump in a Bikini as Due Date Approaches