‘Into the Night’ singer Benny Mardones dies at 73 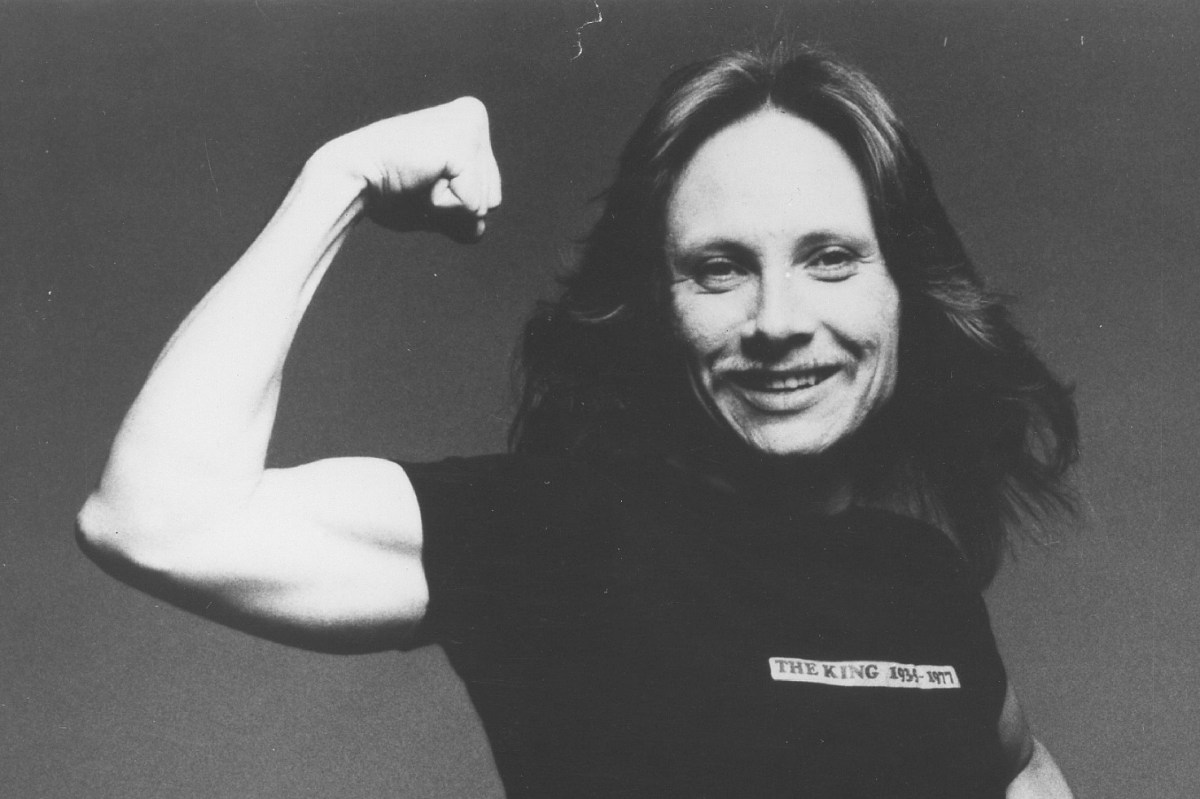 Benny Mardones, best-known for his 1980 smash “Into the Night,” died at his home in Menifee, Calif., after a 20-year battle with Parkinson’s disease, according to Syracuse.com and multiple news reports. He was 73.

A native of Cleveland, Mardones grew up in the suburbs of Baltimore and serviced in the Navy during the Vietnam war. After his discharge, he worked as a staff songwriter for Mercury Records before making the move to become an artist in the late 1970s. His debut album, “Thank God for Girls,” was released in 1978 and featured production from early Rolling Stones producer Andrew Loog Oldham and former David Bowie guitarist Mick Ronson, but did not produce a hit.

However, Mardones’ 1980 follow-up, “Never Run, Never Hide,” included “Into the Night,” a song he wrote with Robert Tepper, who had hits of his own later in the decade. A soaring power ballad about being obsessed with a teenaged girl, the song became a nationwide smash, reaching No. 11 on the Billboard Hot 100 and later become one of the few songs ever to reach the Top 20 twice when it was revived in 1989.

However, Mardones fell into substance abuse, and the song was his only major chart hit. In the mid-1980s he entered recovery and moved to Syracuse, N.Y., where he revived his career, albeit at a lower level. He continued to perform despite his Parkinson’s diagnosis and his most recent album, “Timeless,” was released in 2015.

He last performed late in 2017, but later suffered complications after undergoing surgery to correct Parkinson’s-related tremors.

He is survived by his wife Jane and his son Michael.