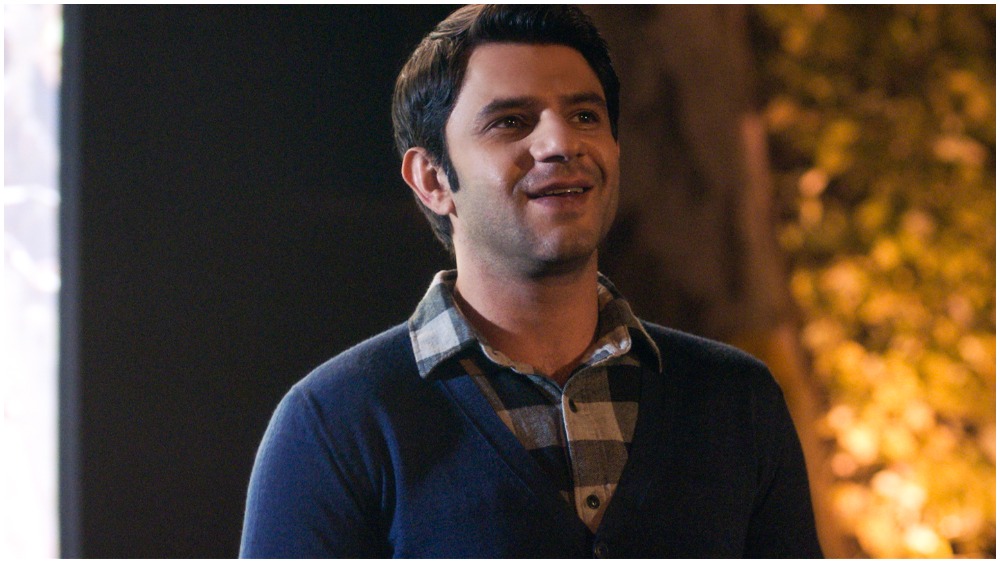 Ever since he made his debut in Mira Nair’s 2008 HIV-awareness short “Migration,” Indian actor Arjun Mathur has been a constant film and television screen presence. But it is Amazon Prime Video series “Made In Heaven” that has made him a global face, earning him an International Emmy best actor nomination.

In “Made In Heaven,” Mathur plays the lead, a New-Delhi based gay wedding planner who battles job stress and prejudice. When the series was being filmed, homosexuality was illegal in India. That archaic law has since been revoked, but India remains a deeply conservative society.

“At the time it did not feel so much as it does today that there is so much of a hold over our art, to be honest,” Mathur tells Variety. “And the feeling is much stronger today, the trepidation of, ‘can we put this out?,’ can this be said? will this be okay?”

“Made In Heaven” is created by Zoya Akhtar (“Gully Boy”) and Reema Kagti (“Gold”), with Alankrita Shrivastava (“Lipstick Under My Burkha”) as co-writer.

“What I noticed first was that it was majorly told from a female perspective,” says Mathur. “A lot of it, even just in the writing, there was a female gaze. And of course, I think everything the show was saying and was bringing up with regard to patriarchy and misogyny and a lot of our archaic laws and traditions, which we don’t really know who they serve anymore. So, I think all of this coming together, and of course the strong and clear voice that it had in support of the queer community, I thought were extremely important. And I really wanted to be a part of that collective voice.”

Born in London, U.K., Mathur studied acting at the Barry John Acting Studio in New Delhi and the Lee Strasberg Theater & Film Institute in New York. He worked as an assistant director on Bollywood blockbusters including “Rang De Basanti” and “Bunty Aur Babli” before becoming a full time actor. His notable credits include “Barah Ana,” “I Am,” “Fireflies,” “My Name is Khan,” and Channel 4 series “Indian Summers.”

Coming up for Mathur is the next season of “Made In Heaven,” the second season of Voot Select series “Gone Game,” and “Lord Curzon Ki Haveli,” the directorial debut of “Love, Sex Aur Dhokha” star Anshuman Jha. Mainstream Bollywood does come calling, but Mathur is choosy about the work he accepts.

“Certainly there have been a few offers, but after ‘Made In Heaven,’ even more so than before I’ve become even more particular,” says Mathur. “There has been a lot more interest, a lot more calls, definitely. But work that has truly excited me is scarce.”

Meanwhile, the Indian entertainment industry is agog with the news that the streaming platforms, hitherto operating under a self-regulation system, are now under the purview of the Ministry of Information and Broadcasting. What that means exactly nobody knows yet, but the general impression is that censorship is on its way.

The International Emmy winners will be announced Nov. 23.