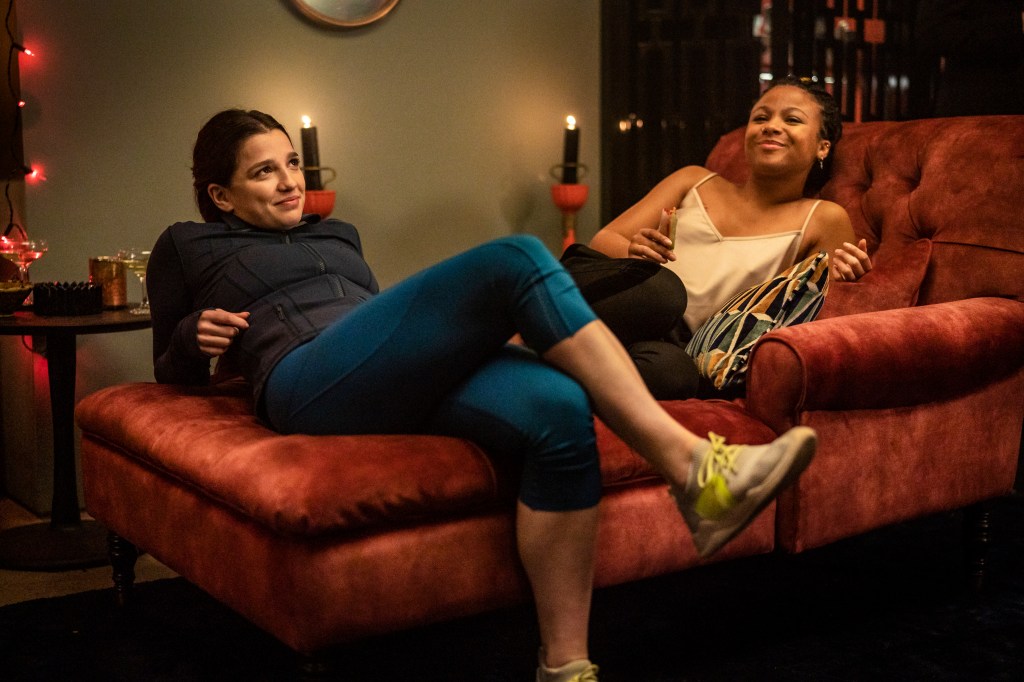 The premium cabler has made the decision to drop the final five episodes of its drama “Industry” all at once on HBO Max. From Friday, Nov. 27, viewers will be able to streaming the whole eight-episode first season, while the linear showings continue on a weekly basis.

Sources with knowledge of the decision say that all the episodes were already finished, so releasing them en masse over Thanksgiving weekend is a play at drawing more attention to the series. News of the mid-season episode drop comes right after the third episode’s airing, and also only five days after the revelation that “Wonder Woman 1984” is being released both in theaters and on HBO Max the same day, as WarnerMedia experiments with different ways to boost its fledgling streamer’s subscriber count.

“Industry” follows a group of young grads fueled by ambition, youth, romance and drugs, examining issues of gender, race, class, and privilege in the workplace. As the series goes on, the central impressionable young minds begin to forge their identities within the pressure cooker environment and sensory blitz of Pierpoint & Co’s trading floor, where meritocracy is promised but hierarchy is king.