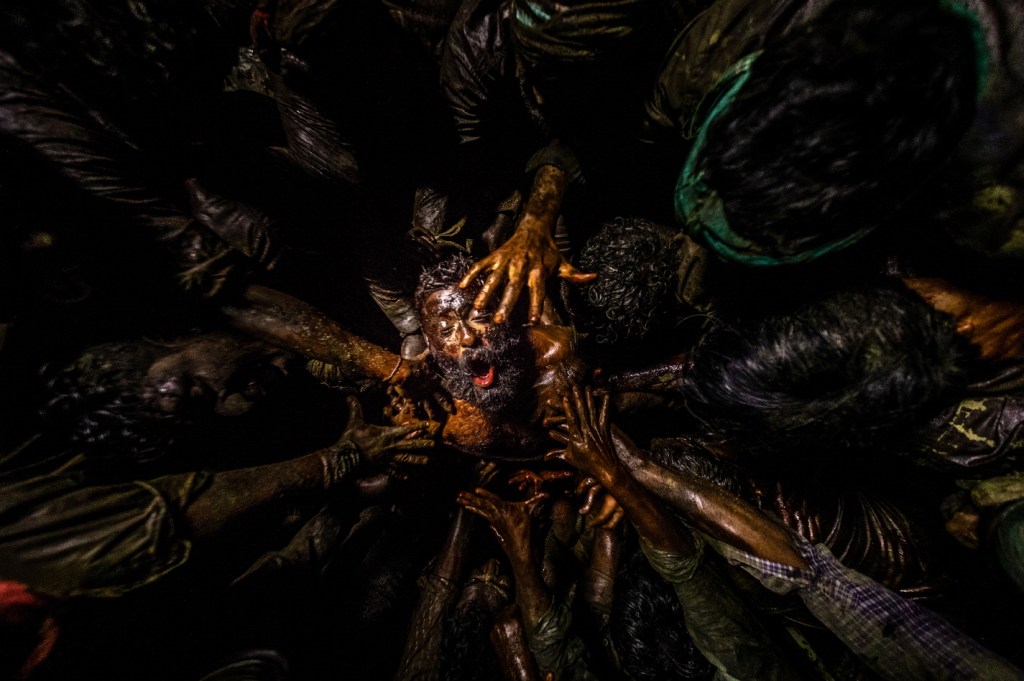 The Film Federation of India has selected Lijo Jose Pellissery’s “Jallikattu” as the country’s representative in the 2020 Oscars’ best international feature category.

The Malayalam-language film has been a festival favorite around the world having played at Toronto, London, Busan and Stockholm in 2019 and at Rotterdam in 2020. Pellissery won best director at the International Film Festival of India, Goa in 2019.

The film follows a bull that escapes from a slaughterhouse in a hilly remote village and the entire village gathers to hunt down the animal, exposing deep societal fissures in the process.

Reviewing the film for Variety, Jessica Kiang wrote: “Get ready to be gored by cinema’s horns, trampled under a stampede of deliciously grotesque, fleshy imagery and tossed aloft on a buffalo-snort of bravado because Lijo Jose Pellissery’s utterly bonkers ‘Jallikattu’ is here to pummel a Midnight Madness slot near you into submission. A fever-pitch, adrenaline-soaked vortex of social issues drama, deconstruction of the male id, and hokey, hubristic descent into hell, this crazed howl of human brutality morphing inexorably into bestial savagery deserves, and feels destined to find, a willingly cultish following on the festival circuit. Consider the idiom “bull in a china shop” put on notice, while “buffalo in an Indian village” waits, hoofs stomping, in the wings.”

“As lavish as the execution is, the fundamental point is that male rivalry is animalistic and undignified and essentially ridiculous,” Kiang said.

Pellissery’s filmography includes acclaimed films “Angamaly Diaries” and “R.I.P.” An incredibly prolific filmmaker, he has several films in the works, including “Churuli,” “Anti Christ” and “A.”