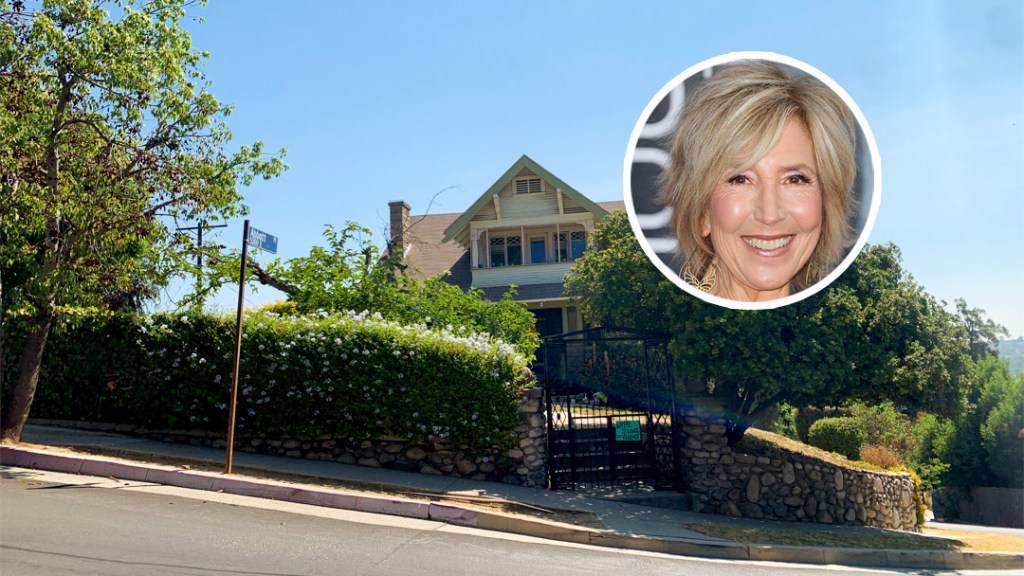 I confess. I did not make it through “Insidious: Chapter 2,” or, for that matter, any of the films from the popular Blumhouse Productions horror franchise, before writing this post. It’s not for lack of trying, I promise. But, even in broad daylight, with my husband in the next room, the 2013 flick proved far too frightening, and I tapped out quickly. I seem to be alone in my reaction as USA Today deemed the movie “more laughable than chill-inducing” and The Hollywood Reporter noted it as consisting of “tediously lame dialog, self-conscious performances and frequently predictable scares.” The publications have stronger stomachs for such things, I guess.

Helmed by prolific horror director James Wan, who also gifted the genre with the gory “Saw” series, the movie is a continuation of the 2010 original (hence the “Chapter 2” title), picking up the day after that film ends and chronicling the persisting haunting of the Lambert family.

Though I didn’t make it to the end, I did see enough of the movie to be enthralled by its locations, which is to be expected considering Wan and his team went to great lengths to secure the perfect sites for the “atmosphere-centric” franchise. As producer/Blumhouse Productions head Jason Blum told CinemaBlend, “I think the location is almost as important as casting the leads of the movie.”

While “Chapter 2” is largely set at the Smith Estate in Los Angeles’ Highland Park neighborhood, which portrays the home of Lorraine Lambert (Barbara Hershey), quite a bit of action takes place at the California Craftsman belonging to parapsychologist/demonologist (yeah, that’s a thing) Dr. Elise Rainier (Lin Shaye). As it turns out, the property is one I know well. I tracked it down a while back after it popped up in a second season episode of “Aquarius” playing the residence of a serial killer who targets young women. When it comes to productions, the pad definitely has a type! Per building permits, it was also once owned by a “Mrs. C. Hitchcock.” Though she doesn’t seem to be an actual relation to the Master of Suspense, it makes for an uncanny tidbit!

For more Dirt on Elise’s house from “Insidious: Chapter 2” click over to the gallery.