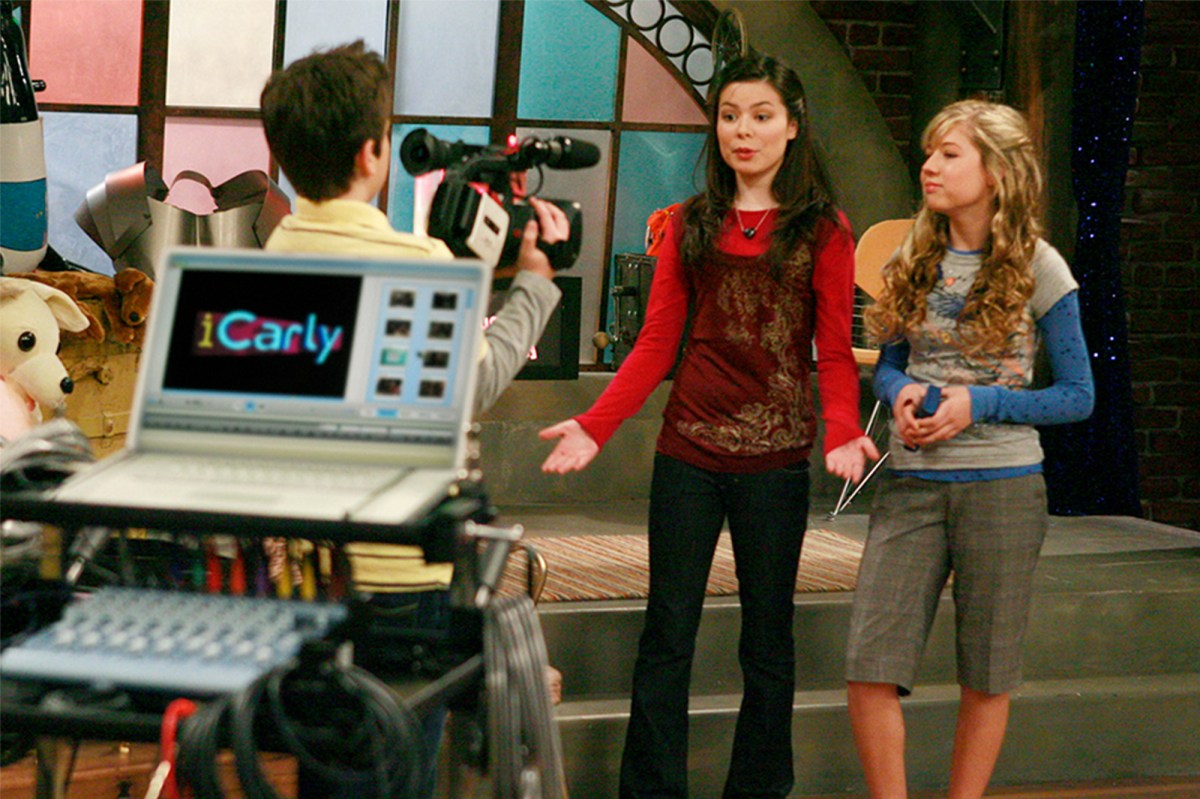 The revival will feature original cast members — including star Miranda Cosgrove — and will air on the company’s streaming service, Paramount Plus, formerly CBS All Access.

“iCarly”, which ran from 2007 to 2012, is about three friends who put together a webcast based on everyday situations. Cosgrove starred as the main character, Carly Shay.

The show’s original run broke a number of records for Nickelodeon, including as the second-most-viewed telecast in Nickelodeon history, the first being “Rugrats.”

The show’s revival is part of ViacomCBS’ rebranding of the CBS All Access app into Paramount Plus, according to Hollywood publication Variety.

The new app will feature original content, as well as shows from other channels in the company’s portfolio such as BET, Comedy Central, and others.

No release date has been announced.