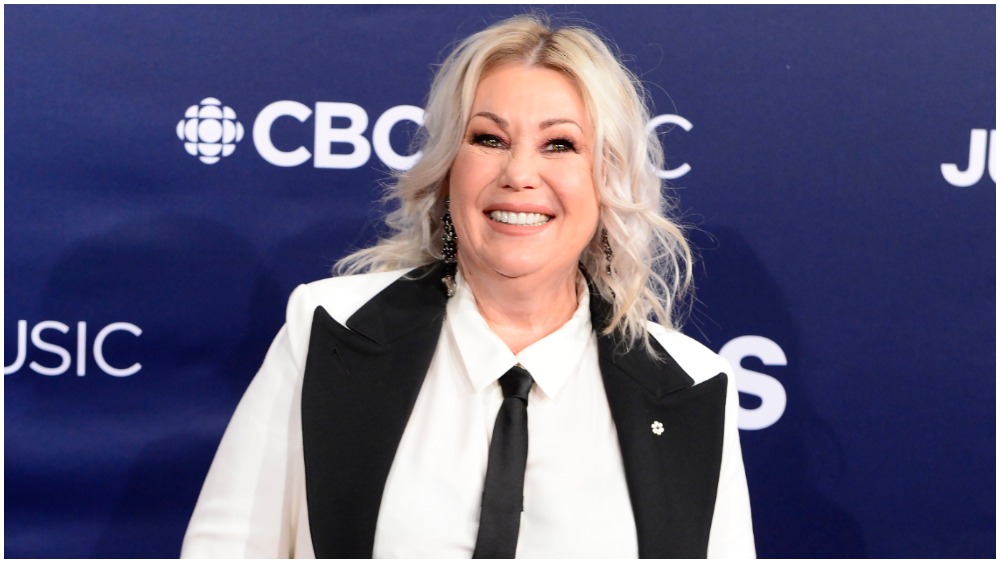 Canadian singer-songwriter and actor Jann Arden is coming to Hulu.

Hit comedy “Jann,” created by series star Arden with Leah Gauthier and Jennica Harper, and executive produced by Andrew Barnsley (“Schitt’s Creek”) will debut both its seasons on the streamer in early 2021.

In “Jann,” Arden plays a fictionalized, self-deprecating version of herself: a singer-songwriter of a “certain age” in severe denial of the harsh reality that her former music career is slowly fading away. With her personal life also in shambles, the series — which airs on Canadian broadcaster CTV — takes a comic look at her attempts to stage a personal and professional comeback.

The series is a CTV, Project 10 Productions and SEVEN24 Films production, consisting of six episodes in its first season and eight in its second. Hulu has exclusive U.S. rights. “Jann” was nominated for several awards at the Canadian Screen Awards, and Arden and Harper won the Writers Guild of Canada prize for TV comedy.

“Jann” is co-developed by Bell Media and Project 10.

“Jann has done such an incredible job bringing this character to life, and the series is enjoyed by viewers across Canada,” said Randy Lennox, outgoing president of Bell Media. “Along with our partners at Project 10 Productions and SEVEN24 Films, we’re absolutely thrilled to introduce ‘Jann,’ and the hilarious and heartwarming world they’ve created, to U.S. audiences through this sale to Hulu.”

“’Jann’ is quickly becoming an iconic comedy sensation in Canada, and launching on Hulu is the first step in sharing this series with the rest of the world,” said Andrew Barnsley of Project 10 Productions and Jordy Randall of SEVEN24 Films in a shared statement.

“I cannot even begin to express my excitement and sincere gratitude to be partnered with the incredible people at Hulu,” said Arden, who is also an executive producer on the show. “We look forward to having ‘Jann’ join their lineup of world class programming and we can’t wait to launch south of the border.”