Howard Rubenstein, PR Strategist and Spokesman for Moguls, Dies at 88 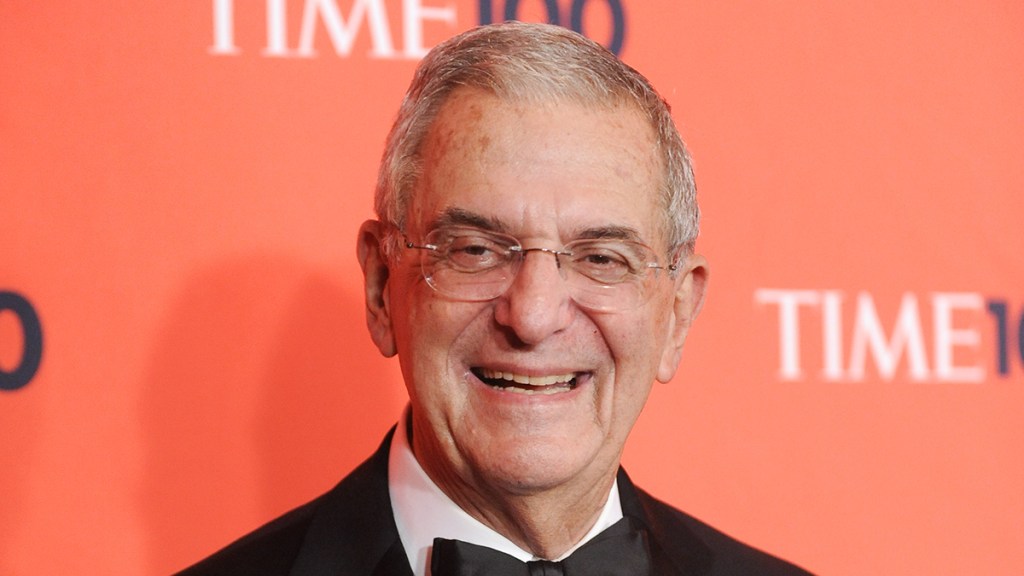 Howard Rubenstein, the PR strategist who led a boutique firm favored by media moguls and other high-profile figures, died Dec. 29 at his home in Manhattan. He was 88.

“My dad saw himself as a kid from Bensonhurst, a Harvard Law School dropout who had been afforded enormous opportunity in and by New York City. But that narrative understates how hard he worked to become one of the most sought-after counsellors and advisors to leaders, businesses, and civic institutions,” Steven Rubenstein wrote. “He helped to invent contemporary public relations, and made it his life’s passion to elevate it into an ethical and honorable profession.”

Howard Rubenstein was known for being the antithesis of the pushy PR guy shading the truth to get a story placed. Rubenstein was long credited by clients and co-workers for emphasizing ethics and the importance of the truth in addressing controversies and scandals. His clients over the years have ranged from Rupert Murdoch to Donald Trump to the late New York Yankees owner George Steinbrenner.

“While today is a sad one, my father was never one to wallow. He would often say, ‘I always choose to walk on the sunny side of the street.’ And so while everyone who knew him will grieve, I know he would prefer we remember him by celebrating his life and by being joyful and optimistic in our lives and our work,” Steven Rubenstein wrote.

A native of Brooklyn, Howard Rubenstein briefly attended Harvard University after high school but wound up leaving after a few months. He started his PR firm in the kitchen of his parents’ home, according to his official bio. Later, he earned a law degree through night school at St. John’s University School of Law.

Rubenstein gradually began representing New York area political figures, which helped him build invaluable relationships and a reputation as an influencer, long before the days of Instagram. Rubenstein was active in the civic life of the city, serving on the Mayor’s Committee on Business and Economic Development under three administrations and on the City University of New York’s Business Leadership Council, among other posts.

He was an unabashed booster of his hometown. In the 1970s, when New York City was in terrible fiscal shape, Rubenstein co-founded the Association for a Better New York, which spurred improvements in public safety and health concerns, including the clean-up of Times Square. He also helped expand the New York City Marathon into a world-class event.

His list of clients over the years included the New York Yankees, Metropolitan Opera and Archdiocese of New York.

In addition to Steven, Howard Rubenstein’s survivors include his wife of more than 60 years, Amy; son Richard, who runs his own Rubenstein PR firm; daughter Roni and seven grandchildren.