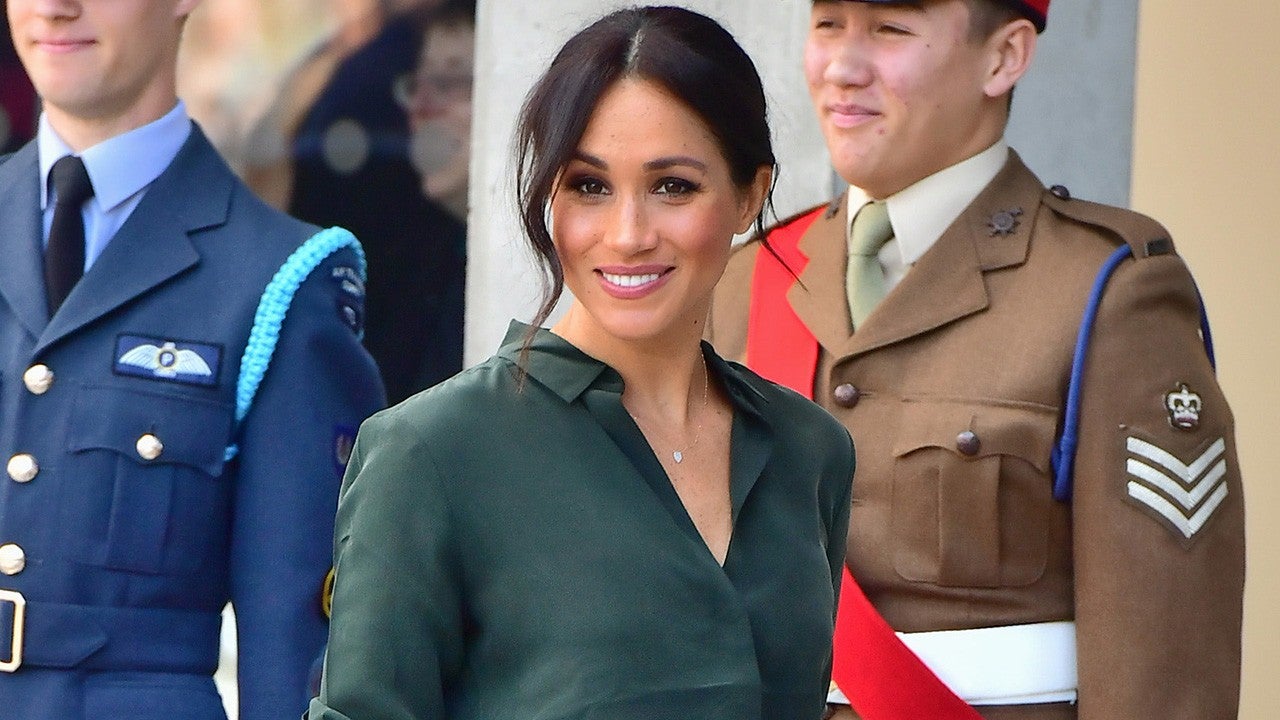 Samantha showed up to Kensington Palace uninvited earlier this month, and now a source tells ET how the Duchess of Sussex and the royal family are dealing with the situation.

“The palace doesn’t want to dignify any of it because it just adds fuel to the fire,” the source says. “Samantha revels in the attention. Meghan is not corresponding with her sister or father [Thomas Markle].”

Instead, the former Suits star is solely focused on the duties that come with her new role as Duchess of Sussex, after officially becoming a member of the royal family when she married Prince Harry on May 19.

“Meghan loves her new role,” the source says. “She takes it very seriously and wants to make a difference. She’s mindful that she’s representing the Queen and the royal family and doesn’t want to put a foot wrong.”

“She also realizes how important Harry’s role is as the New Commonwealth Youth Ambassador and wants to support him,” the source continues. “They really consider themselves a great team.”

As ET previously reported, Samantha has been very outspoken about her sister and their family after not receiving an invite to the royal wedding. But in a recent interview with TV personality and journalist Jeremy Vine, Samantha apologized for her remarks over the past few months.

“There is so much water under the bridge and so much has spun out of control that was never intended to,” she explained. “I think everybody was hurt by not being included or invited to the wedding, but I felt as though it could have all been nipped in the bud had everyone been included and we all just agreed to move forward with positive resolve, and the hurt feelings wouldn’t have snowballed.”

“I just think that families can be this way when there’s confusion and when people are hurt,” she added. “So, moving forward, I apologize and I wish things could be different.”

Hear more on Samantha and Meghan in the video below.