How Facebook Won in the News-Blackout Standoff With Australia 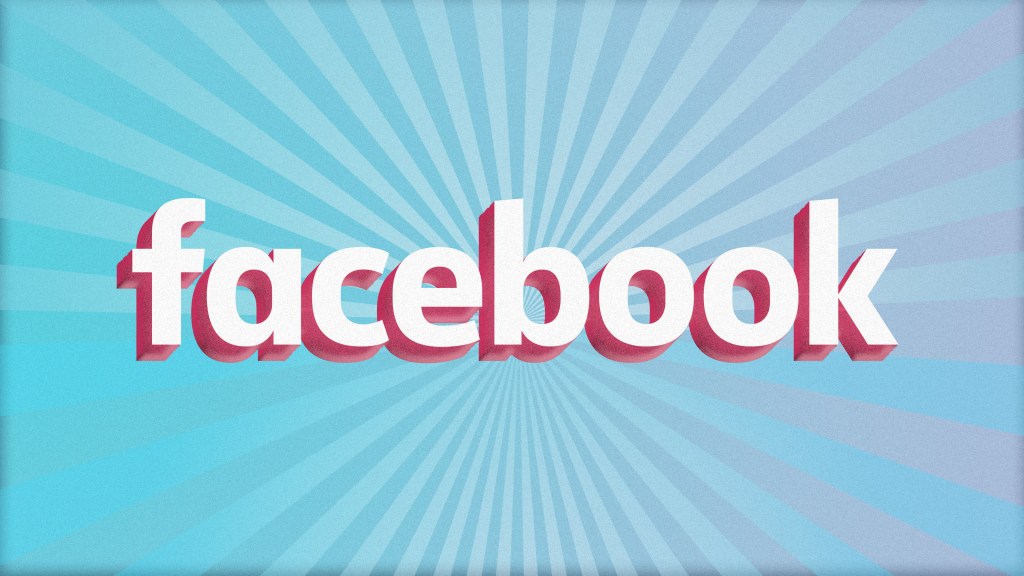 Who blinked in the fight between the Australian government and Facebook?

Both sides were able to claim some measure of victory Tuesday, after Facebook said it will restore the ability for users and publishers to share news on its platform Down Under following the government’s agreement to make certain revisions to a pending law that will require internet companies to pay news media organizations.

But the balance of power clearly remained with Facebook, whose weeklong Australian ban on news proved a salient point: Media outlets need Facebook more than the other way around.

Facebook got key concessions from Australia’s government. For one thing, a proposed amendment to the country’s news media bargaining code now allow a two-month mediation period for platforms and publishers to make deals before they are forced into arbitration. In addition, under another revision, the Australian government now “must take into account” whether a digital platform has made good-faith efforts to reach commercial deals with news businesses before forcing it to the bargaining table.

The way Facebook appears to be interpreting the resolution to the standoff is that it’s still in the driver’s seat in how deals with media companies are structured. “[T]he government has clarified we will retain the ability to decide if news appears on Facebook so that we won’t automatically be subject to a forced negotiation,” Campbell Brown, Facebook’s VP of global news partnerships, said in a statement.

To be sure, Facebook is now on the hook to enter into some kind of content-payment arrangement with Aussie media companies — although that’s a cost of business it was prepared to eat. Google had already moved to cut deals with news orgs in Australia, including with News Corp, rather than fight the law by suspending its search service in the country (as it threatened to do). Australia’s Seven West Media indicated Tuesday it had reached a deal with Facebook to provide news to the platform.

The important difference now is that Facebook’s hands aren’t tied in the way that the so-called “link tax” would have worked in Australia before the changes to the legislation. And the end result, some analysts say, is pretty much the status quo.

“Retaining unilateral control over which publishers they do cash deals with as well as control over if and how news appears on Facebook surely looks more attractive to Menlo Park than the alternative,” Rasmus Nielsen, director of the Reuters Institute for the Study of Journalism in the U.K., told the news service.

Note that Facebook took the drastic step to outlaw news in Australia before the country’s law even went into effect. That was a demonstration that the social-media giant was willing to endure blisteringly negative PR — from all over the world — all to make sure it didn’t get stuck with an unfavorable precedent.

Moreover, Facebook took an action it knew would be unpopular over a business that the company itself describes as “minimal”: News content makes up less than 4% of users’ News Feed. The toll on Australian news companies looked to be more immediately painful; as Axios noted, referral traffic to Aussie news sites fell from hundreds of thousands of pageviews to near zero overnight.

Rupert Murdoch once compared Facebook and other internet platforms to cable TV operators — his point being that tech companies should pay for content distributed on their services. Murdoch’s News Corp now has a multiyear deal to get paid by Google, and Facebook has identified News Corp as among the premium publishers it will compensate.

Australia’s saber-rattling no doubt helped grease the skids for those deals. But for Google and Facebook, the important takeaway from this situation is that by voluntarily inking news-content deals they can avoid more restrictive (and probably most costly) government-mandated terms. And as Facebook did with its news blackout, the threat of taking their toys and going home is an effective negotiating tactic.