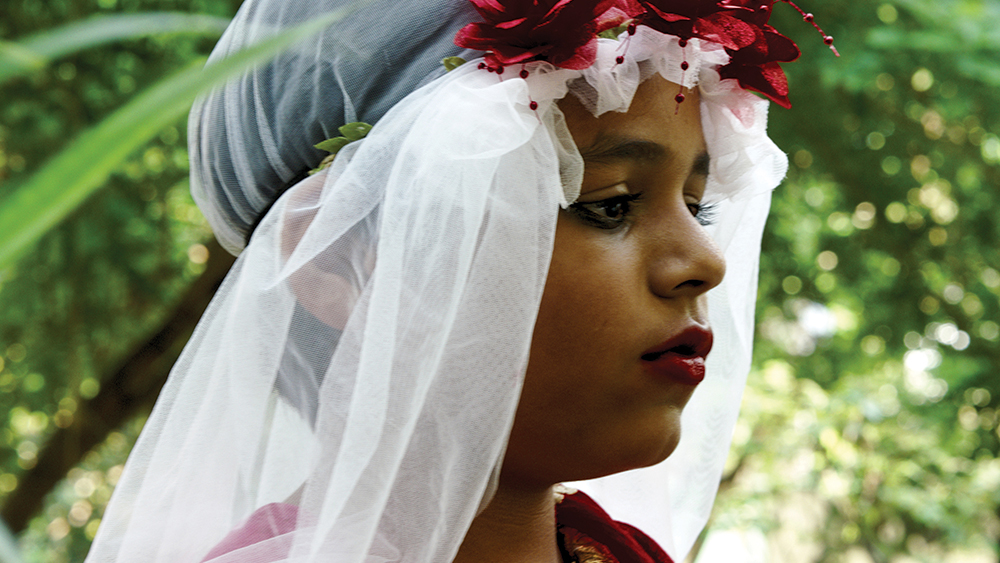 One of the first conversations cinematographer Douglas Koch had with director Deepa Mehta was about his using a handheld camera in shooting “Funny Boy,” a coming-of-age story set during the civil war in Sri Lanka.

The plan was to allow complete flexibility as Koch worked with two actors — Arush Nand and Brandon Ingram — playing the role of Arjie from boyhood to adolescence as he discovers his sexual identity. As war rages between the Tamil and the Sinhalese, Arjie is further at risk in a nation where homosexuality is punishable by law. Koch made sure the camera was always motivated by the space the actors were in, and that the performers dictated how the camera moved, not the other way around.

The film was originally targeted as Canada’s foreign-language Oscar entry but was disqualified for containing too much English. Netflix resubmitted the film, which bowed in early December, in the best picture and general categories.

Since Mehta didn’t use a transition to explain the jump in age, Koch notes his approach in framing the character was to establish a visual cohesiveness: “The unifying consistency was definitely using wider lenses with a closer field.”

In one sequence, Arjie is in grade school and starting to carve out his identity. Koch has his camera at the bottom of a stairwell, with Arjie’s lover Jegan, played by Shivantha Wijesinha, watching as the students run down the stairs. “The shots for that sequence were decided on the day [of the shoot], and by not having lighting gear but compact lighting kits with LEDs, we could adapt to the space,” Koch says. “The only challenge was getting the choreography of the kids coming down and surrounding Jegan.”

Mehta wanted to keep the film as simple as possible, with natural environments, including lighting, which highlighted the richness of interiors and the vistas of Sri Lanka.

Certain aspects of the film required night shoots, and unlike Koch’s experiences in North America or Western Europe on projects like “Last Night” or “Through Dark Spruce,” Sri Lanka at night was very dark. “We had to be careful where we selected [to shoot] because we didn’t have big lighting or stock lenses,” Koch says. To help overcome that obstacle, the DP chose high-speed master primes ideal for circumstances with low light.

To add an element of danger to one scene, Mehta and Koch decided to make Arjie’s older brother, Diggy (Hidaayath Hazeer), a closet smoker; early in the movie there’s a sequence where their mother (Nimmi Haragama) catches him smoking. Later in the film, as Sinhalese mobs go door to door looking for Tamils, Arjie’s family has been given refuge by a neighbor. The power has been cut off, and the light sources are flashlights and candles; Koch needed ambient light for his handheld camera. “So when Diggy lights the lighter, you can see the fear on their faces as this mob is closing in on their space,” says the DP. “It’s motivated and doesn’t come out of [nowhere].”