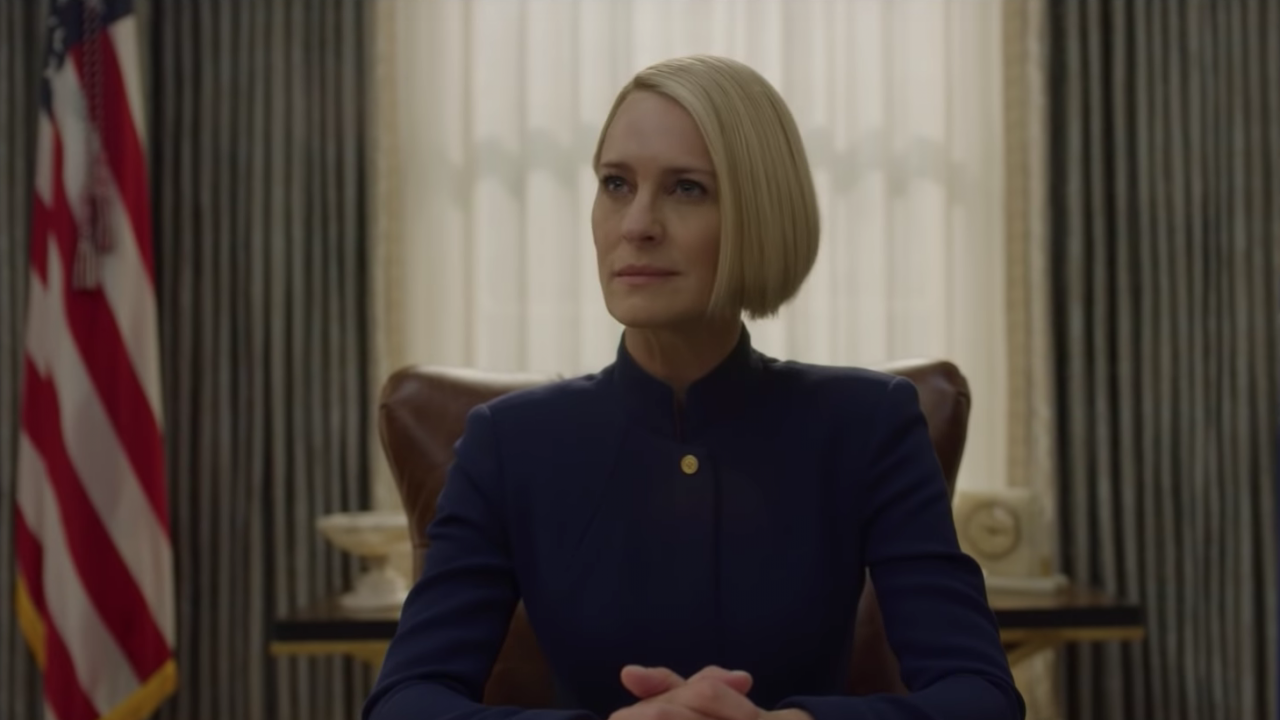 Claire Underwood is taking no prisoners in season six of House of Cards.

On Monday, Netflix released another trailer offering new morsels of information concerning just what Robin Wright’s calculating character is up against following the death of her husband, President Francis Underwood (played by Kevin Spacey).

“I’m not going to be told what to do anymore, Doug. Not by you or any man,” Claire tells Doug Stamper (Michael Kelly), her husband’s loyal fixer at one point, hinting at her new, liberated frame of mind as she takes over the presidency.

The clip also features footage of a body, perhaps Francis’, being cremated, Stamper meeting with Russia’s Viktor Petrov (Lars Mikkelson), and Claire trashing the Oval Office in a rage.

“Each one of us has to defend our destiny,” she declares in a speech. “The first female president of the United States is not going to keep her mouth shut.”

However, that’s not going to stop countless individuals like Stamper from attempting to silence her, or worse, manipulate her. Among them is Bill and Annette Shepherd (Greg Kinnear and Diane Lane), a super-wealthy brother-sister team who run a massive industrial conglomerate. In the clip, they attempt to persuade Claire but it’s hard to tell who is playing who. Soon after, Bill seems to say in a TV interview that America deserves better than their current president.

“You know, I slept with him once, your president,” Annette tells Claire in a tense bathroom scene.

The show clearly intends to make the most of Claire’s ascent to power following Spacey’s exit. The Oscar winner was fired after he was accused of sexual misconduct in 2017.

The final season of House of Cards premieres on Nov. 2 on Netflix.

Get more TV news below.