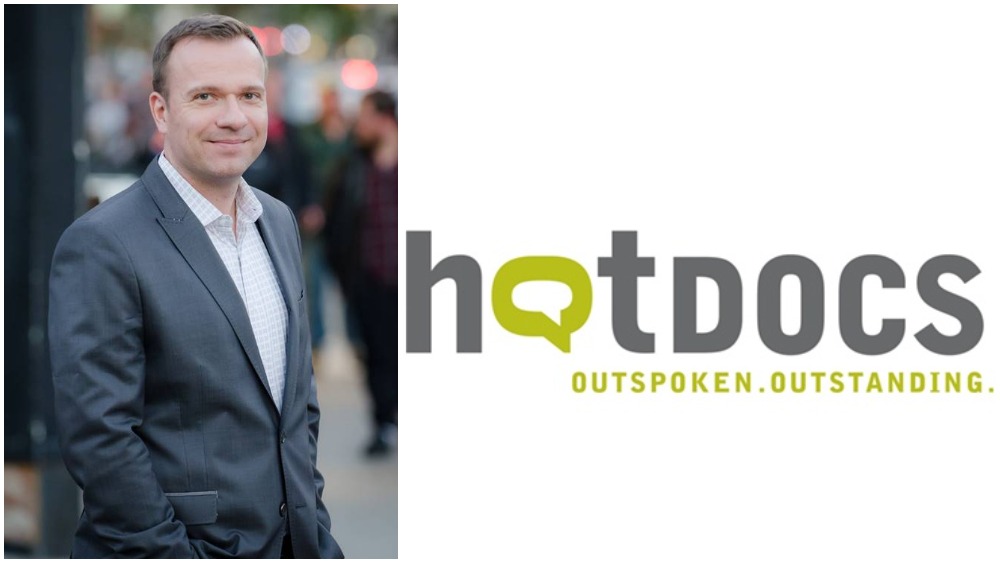 Brett Hendrie will leave Canada’s Hot Docs, one of the leading documentary festivals in the world, after 20 years with the organization, the last eight as executive director.

Hendrie is departing to take on a new role at University of Toronto’s Rotman School of Management. He will leave after programming and logistics are finalized for the upcoming online festival, which takes place Apr. 29 through May 9. He will continue providing advice to festival management until the end of the event.

Under Hendrie’s tenure, the festival grew to record audiences of 228,000 and the value of filmmaker awards and prizes reached CAD$305,000 ($241,700), including the annual $50,000 ($39,625) Rogers Audience Award. The festival’s popular ‘Docs For Schools’ education program also grew exponentially under his tenure.

For filmmakers, Hendrie launched the Canadian Storytellers Project, supported by Netflix, which offers mentorship and training opportunities for Canadian filmmakers from underrepresented communities through the Doc Accelerator lab and the national Doc Ignite program. He also established a number of funding and commissioning initiatives.

Under Hendrie’s leadership, Hot Docs expanded its profile in the digital space through partnerships with iTunes, Crave, Rogers on Demand and Encore Plus. In 2020, during the pandemic, Hendrie led Hot Docs’ pivot to an online public festival and industry conference.

“It has been an incredible privilege to be a part of this inspiring organization for twenty years, and an honor to advance its mission to champion documentary films and filmmakers,” said Hendrie. “I am deeply thankful to the innumerable colleagues, board members and partners with whom I collaborated, and am so proud of what we’ve accomplished together. Hot Docs’ reach and its capacity to support documentary’s vibrant voices have never been greater, and I’m confident it will take its ambitions to new heights and deepen its impact with audiences, filmmakers and the documentary community.”

The Hot Docs board of directors will begin its search for a new executive director this month. The festival’s former executive director and current president, Chris McDonald, will assume sole chief executive responsibilities until a successful candidate is found.