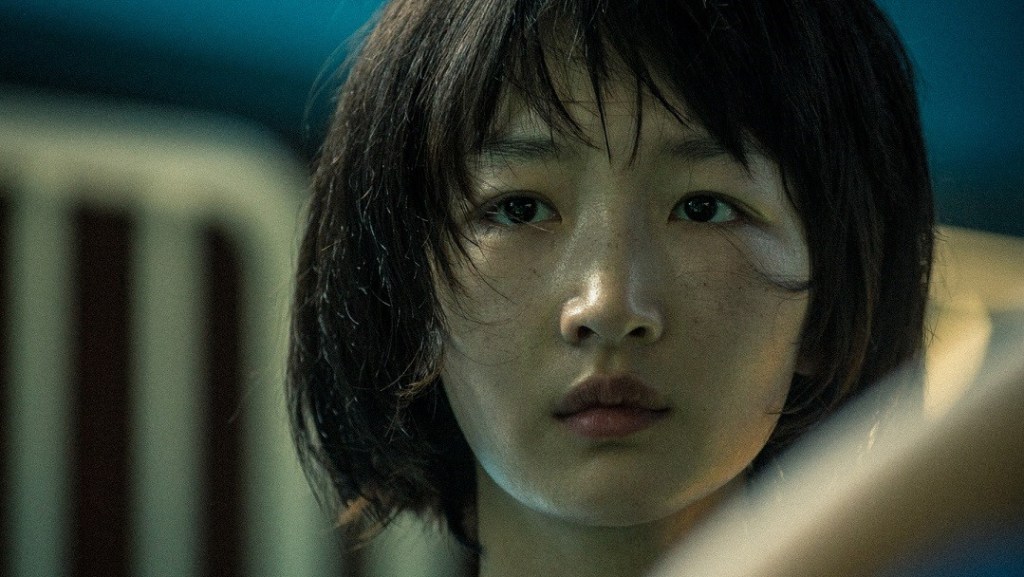 Hong Kong has picked youth drama “Better Days” as the territory’s contender for the Academy Awards’ best international feature film race. The announcement was made on Friday by the Hong Kong Film Producers Association.

Directed by Derek Tsang, and adapted from the novel “Young and Beautiful,” the China-Hong Kong co-production tells the story of a girl who is harassed at school and becomes embroiled in a murder. The film, which contains a scene of violent bullying, stars it-girl Zhou Dongyu and Jackson Yee, the youngest member of the ultra-popular Chinese boy band TFBoys.

It was notably pulled out of the 2019 Berlin film festival after pressure on the director from mainland Chinese authorities. Later, it was allocated a release in June. But that too was canceled by authorities nervous of its romantic-crime-bullying melange. It finally got a China release in October 2019 and became an unexpected, explosive hit that grossed over $220 million.

“It is an honor for ‘Better Days’ to be selected to represent Hong Kong for the 93rd Oscar’s best international feature film category. In part, I hope that the youth and enthusiasm of teenagers can be shared with foreign audiences. At the same time, I hope that in the coming year, Hong Kong films will create more good movies with the energy and strength of young people!,” said producer Jojo Hui in a statement emailed to Variety.

The film went on to dominate the Hong Kong Film Awards, where it scooped eight prizes, including best film, best director, best screenplay and best actress. Tsang, however, was denied a moment of glory in front of his peers, as the awards ceremony was canceled and replaced with a live-stream instead. The film, Tsang, Yee and Zhou have all been showered with prizes at festivals and multiple awards events.

Hong Kong, a Special Administrative Region of China, has been submitting films to the Academy for Oscars consideration for the past 30 years. Two, both directed by mainland talent, have been nominated. One other, Wong Kar-wai’s “The Grandmaster” made the 2013 long list, but did not get a nomination.