Helen Reddy, feminist hero and singer of ‘I Am Woman,’ dead at 78 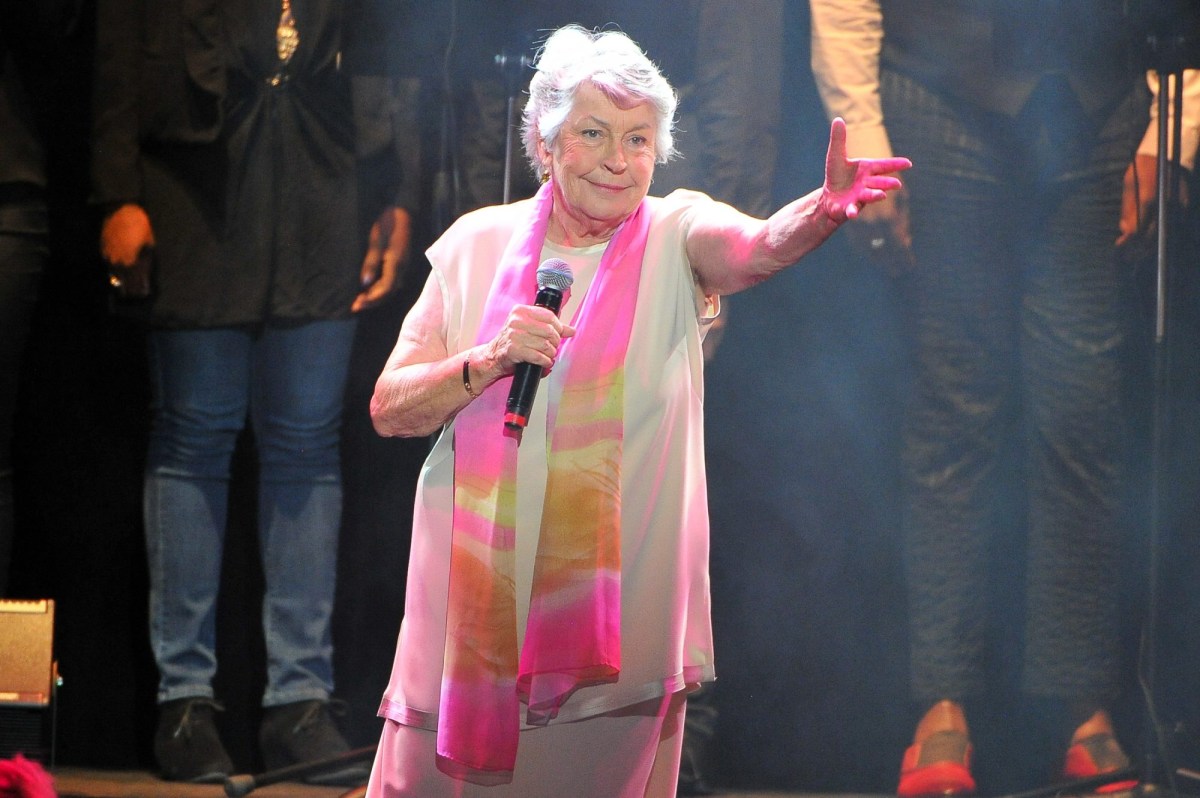 Helen Reddy, the feminist icon behind the hit anthem “I Am Woman,” passed away Tuesday at the age of 78, her family announced.

“It is with deep sadness that we announce the passing of our beloved mother, Helen Reddy,” the singer’s children, Traci Donat and Jordan Sommers, said in a statement.

“She was a wonderful mother, grandmother and a truly formidable woman. Our hearts are broken. But we take comfort in the knowledge that her voice will live on forever.”

Reddy died Tuesday afternoon in Los Angeles, her family confirmed to USA Today. She had been dealing with “some health and memory issues” and living in an assisted care facility before her death, her daughter told the paper.

The Australian singer enjoyed several hits but the release of “I Am Woman” in 1972 catapulted her to stardom. The song earned her a Grammy Award for Best Female Pop Vocal Performance and led her to become the first singer from the country to top the US charts.

Reddy famously punctuated her acceptance speech for the award by praising God “because She makes everything possible.” The song became the soundtrack to the women’s liberation movement.

Unjoo Moon, the director of a 2019 biopic of Reddy’s life called “I Am Woman,” shared a photo of her and Reddy Tuesday night on Instagram, reflecting on what Moon called an “amazing 7-year friendship.”

“I will forever be grateful to Helen for teaching me so much about being an artist, a woman and a mother,” Moon wrote. “She paved the way for so many and the lyrics that she wrote for I am Woman changed my life forever like they have done for so many other people and will continue to do for generations to come.

“She will always be a part of me and I will miss her enormously.”