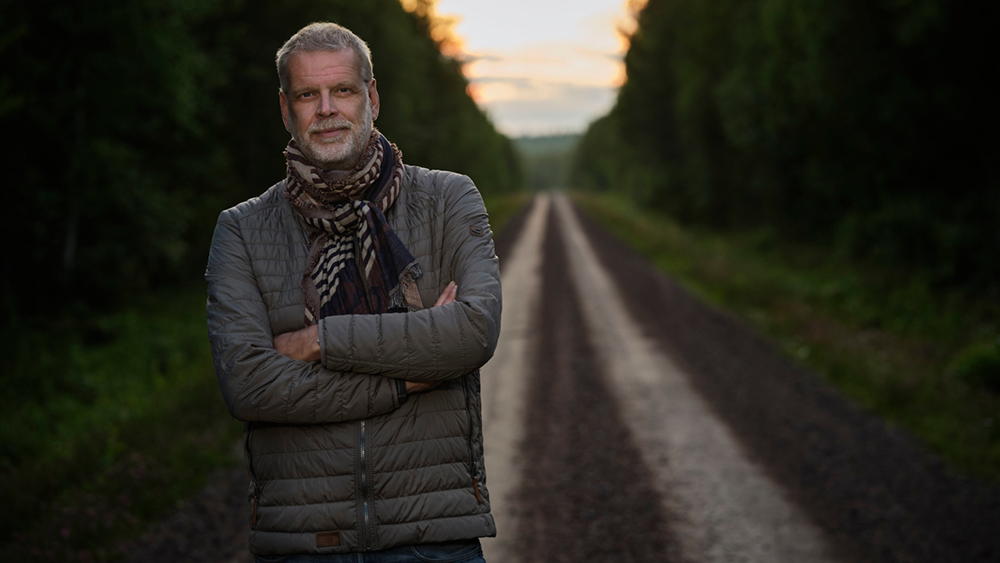 Hans Rosenfeldt, the creator and lead writer of Nordic Noir milestone “Broen” (“The Bridge”) and ITV and Netflix’s International Emmy winner “Marcella,” is set to see his first solo novel, “When Crying Wolf,” developed for the small screen by TV4 and CMore Entertainment.

Rosenfeldt’s first solo novel — after six crime novels penned with Michael Hjorth and co-writing on series such as “The Bridge” and “Marcella” — “When Crying Wolf” is set in Haparanda, Sweden’s nearly subarctic border region with Finland, where human remains are found inside a wolf. Police officer Hannah Wester traces them to a drug deal that went wrong in Finland.

The details of the adaptation and Rosenfeldt’s possible involvement in the makeover have yet to be finalized.

“The story means a lot to me and I am truly excited to, in a creative collaboration, return to Haparanda, showcase Hannah Wester, Katja and the other characters from the book to a different platform and hopefully reach an even bigger audience on a global scale,” Rosenfeldt said.

The first novel in what Rosenfeldt plans to be a new book series, “When Crying Wolf” was published this September in Sweden by Nordstedts. It has been sold to 25 countries.

“Hans has a long track record of creating captivating stories for an international and Swedish audience. He is an amazing author, one of the best in the world in his field,” said Josefine Tengblad, drama director at TV4 and CMore.

Acting  as a joint commissioning tandem, TV4 and CMore’s acquisition of “Wolf Summer” forms part of a build in the high-profile drama presence at both TV operators whose titles run a wide gamut of established brands and high-quality mainstream fare. Key recent titles include espionage thriller “Agent Hamilton,” produced by “Midnight Sun’s” Patrick Nebout and a 2019 Mipcom standout where Variety identified it as one of 12 titles to track; and the just announced “Agatha Christie’s Sven Hjerson,” an original murder mystery procedural set in modern-day Sweden and turning on Hjerson, the debonair master detective created by Ariadne Oliver, a fictional crime writer who appears in multiple Agatha Christie whodunnits.

“We want to collaborate with the best creators and, by virtue of acquiring the rights to the best material to TV4 and C More, speed up the process of transforming their stories into series,” said Piodor Gustafsson, head of scripted content for the Nordics and Baltics at TV4 and C More.