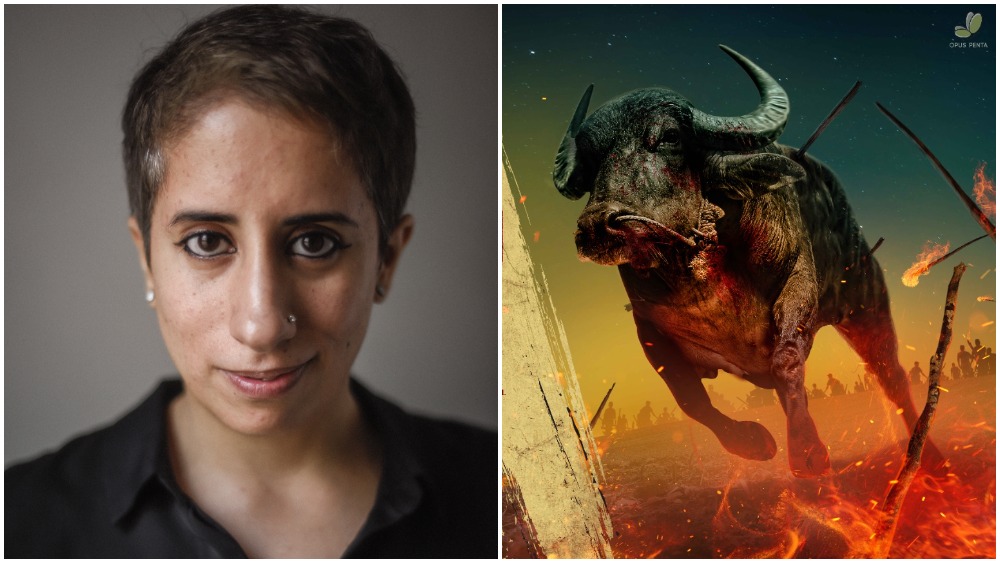 Monga was an executive producer on “Period. End of Sentence,” which won best documentary short subject at the 2019 Oscars. She also drove the campaign for “Visaaranai” (Investigation) at the 2016 Oscars.

Monga is one of the first Indian producers to be inducted into the producer branch of the Academy of Motion Pictures Arts And Sciences. She was featured in the Variety International Women’s Impact Report in 2018.

Directed by Lijo Jose Pellissery (“Angamaly Diaries”), and written by S. Hareesh and R. Jayakumar, based on the short story “Maoist” by Hareesh, “Jallikattu” follows the catastrophic events that unfold when a butcher’s buffalo escapes and runs amok through a remote village in the hill ranges of Kerala. The local men’s quest to take down the deadly bull quickly unleashes their vile primal instincts.

“Jallikattu” premiered at Toronto in 2019 and has had a stellar festival run including Busan, London, Rotterdam and Stockholm. Pellissery won best director at the International Film Festival of India, Goa, in 2019.

“ ‘Jallikattu’ is a high-octane masterpiece backed by outstanding music and stunning visuals, a must watch for cinephiles,” Monga said. “Lijo Jose Pellissery is a phenomenal director who has power to disrupt the global cinema. He is a significant voice from India and cinema needs fresh vision like his. I can’t wait for people to witness his genius.”

“Guneet was one of the first people to watch ‘Jallikattu’ when it was ready,” said Pellissery. “It’s a great joy to have somebody like her as part of our team at the right hour.”