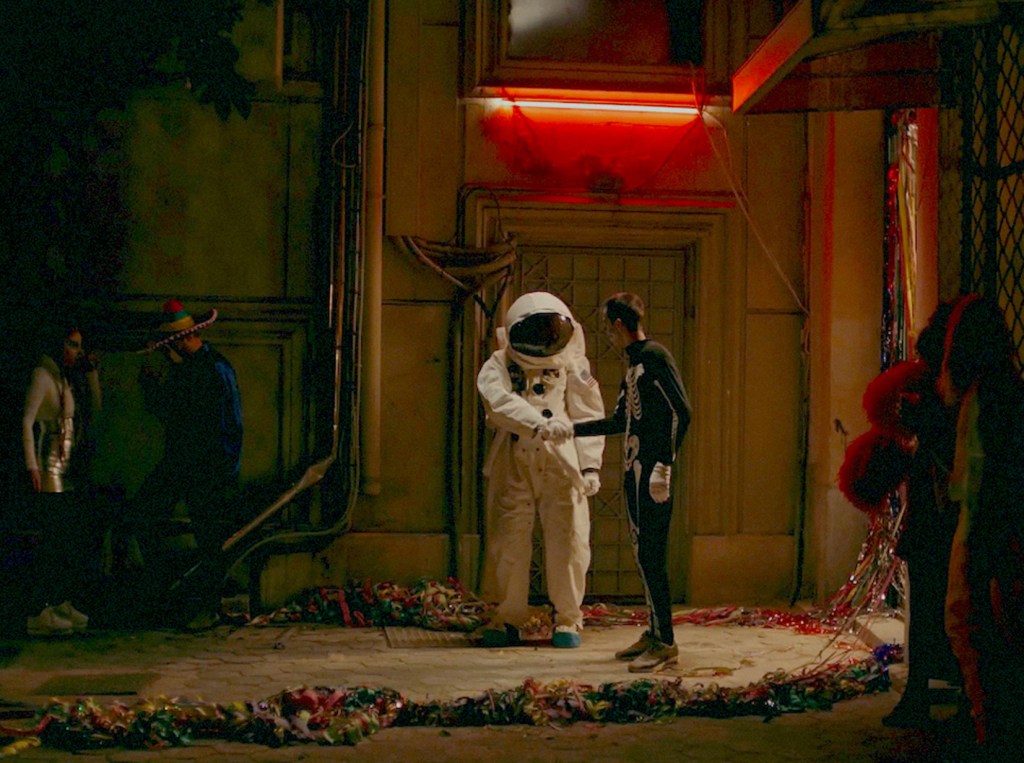 Christos Nikou’s “Apples” will represent Greece in the best international feature film race at the 2021 Oscars, Variety has learned.

Nikou’s directorial debut, which opened the Horizons section of the Venice Film Festival and was also a selection in Telluride and Toronto, is the story of a man struggling to recover his memory in the midst of a pandemic that causes widespread amnesia. Cohen Media Group took North American rights from CAA and Alpha Violet last month.

The film, which was a critical success in Venice, has proven eerily prescient as it arrives in the midst of a real-world pandemic. Calling it “a testament to the strength of this lonely and aloof tragicomedy’s central allegory that it adapts so well to our pear-shaped times,” Variety chief film critic Peter Debruge wrote in his review: “What might have been the latest oddity of the Greek Weird Wave — or else a surreal collection of live-action ‘The Far Side’ cartoons — instead feels soulfully relevant as reality aligns with the speculative world Nikou imagined.”

Speaking to Variety ahead of the film’s Venice premiere, Nikou described how his first feature explores the way our lives are mediated through our technology and our screens. “Right now, humans are performing experiences. They’re not really living,” he said. “We are forced more and more to live less and less. Especially through social media. Sometimes we care more to take a picture than [to] live something—and live it with passion, with our whole being.”

The director noted how our memories have weakened “from the moment that technology started being more present in our lives,” adding that he had cut back on social media while trying to wean himself off his devices. “Through technology, we have lost many things,” he said. “I believe that we are what we have lived. We are our memories. Without our memories, we lose our existence somehow.”

Cate Blanchett and her team at Dirty Films are executive producers on “Apples,” which is produced by Iraklis Mavroides, Angelo Venetis, Aris Dagios and Nikos Smpiliris of Greece’s Boo Productions and Mariusz Włodarski of Poland’s Lava Films.

A shortlist of 10 films for the international feature film category will be unveiled on Feb. 9, and the five official nominees will be announced on March 15. The 93rd annual Academy Awards will take place on April 25.