Gisele Bündchen Confesses She ‘Lost’ Herself After Becoming a Mother 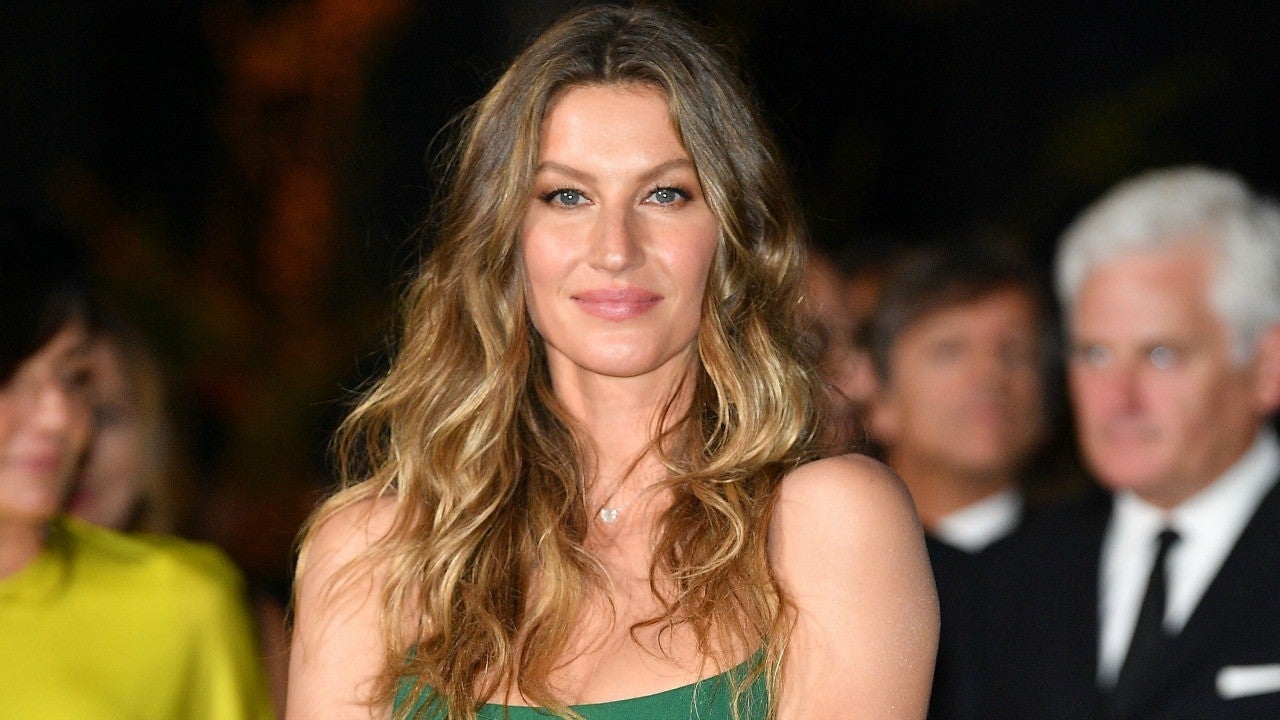 Gisele Bündchen is like every other mom and has her ups and downs.

The 38-year-old super model and mother of two got candid about the personal struggles she endured after giving birth. In her new memoir,Lessons: My Path to a Meaningful Life, Bündchen confesses that she lost herself and had to learn how to adjust her life as a mom.

“When I became a mom, I kind of lost myself. It was like a part of me died,” she says in an excerpt shared by People. “I’d been this very independent person. It was all about me. But now I had this little being, and I suddenly felt l couldn’t do other things and that was very hard for me. All I ever wanted was to be a mom, but when you’re actually experiencing that, it’s a shock.”

Bündchen and husband Tom Brady welcomed their son Benjamin, 8, in 2009 and daughter Vivian, 5, in 2012. The Brazilian model is also step-mom to Brady’s 11-year-old son Jack, from a previous relationship with Bridget Moynahan.

After having kids, Bündchen made some changes in her life and career.

“I had all this horrible, self-imposed guilt. I thought what a terrible mother I was for leaving my child even for like a day,” she expresses, adding that when she would take her kids to her jobs, “I was feeling guilty for that too. Like, ‘Here we are on a plane and the baby is crying.’”

Being a working mother and having a husband have a full-time job also took a toll on her and the NFL player’s marriage.

“You’re overwhelmed and tired and then you’re not the nicest partner,” Bündchen admits. But the two eventually got into the rhythm of parenting and working.

“When someone you love is happy, it makes you happy, or if they’re sad it makes you sad,” she says. “You suffer with them and you have joy with them.”

Elsewhere in her memoir (out Oct. 2), Bündchen also opens up about regretting getting breast augmentation post-breastfeeding and that she had suicidal thoughts that were brought on my her severe panic attacks.

For more on Bündchen, watch below.