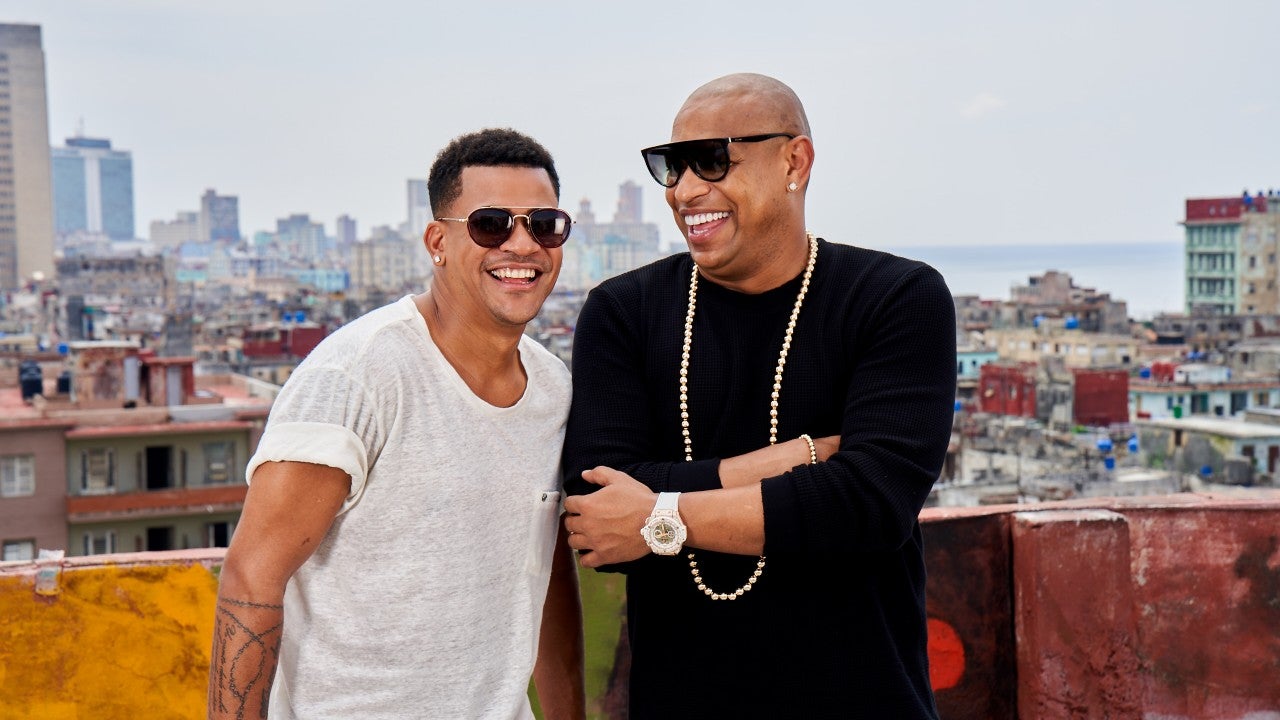 Gente de Zona is getting their very own concert film!

The group — made up of Cuban singers Alexander Delgado and Randy Malcom Martinez — has a new HBO Latino special called Gente de Zona: En Letra de Otro, that will air on the network later this month. And, only ET has a sneak peek of one of their performances, including commentary on how the project came to be. Watch the player above for more.

“For many years now, Alexander and I have been wanting to do cover songs of Latin music icons,” Martinez says in the exclusive clip. “To bring them to today’s generation. Using the sounds and rhythms that are popular now.”

In the film, fans will get to watch the Latin Grammy winners travel to Cuba, where they perform classic hits in their own style for a live audience. The intimate performance takes place along the beautiful Havana seaside promenade, with an energetic, dancing crowd.

Additionally, Delgado and Martinez will visit their old neighborhoods and share stories about the various inspirations behind the songs they selected for the special, which include “El Rey,” “Cuando Calienta el Sol,” “Si Tú No Estás,” “Idilio” and “A Bailar el Toca Toca.”

“We grew up with these songs. Our parents played them at every birthday party. I think people will really enjoy it,” Delgado adds. “We each picked five songs to perform. I think it’s going to be a very international record.”

“We are thrilled to be partnering with the amazing team at Sony Music Latin once again, to bring Gente de Zona’s new project, dedicated to bringing some of Latin music’s hit songs to life,” said Lucinda Martinez,  SVP of Multicultural and International Marketing, HBO. “With this concert, we’re giving audiences an opportunity to reminisce in the nostalgia of the music and experience firsthand the beauty and history of Cuba.”

Inside Camila Cabello’s Whirlwind Year as a Solo Artist