Gary Davey, CEO of Comcast-Backed Sky Studios, to Step Down in 2021 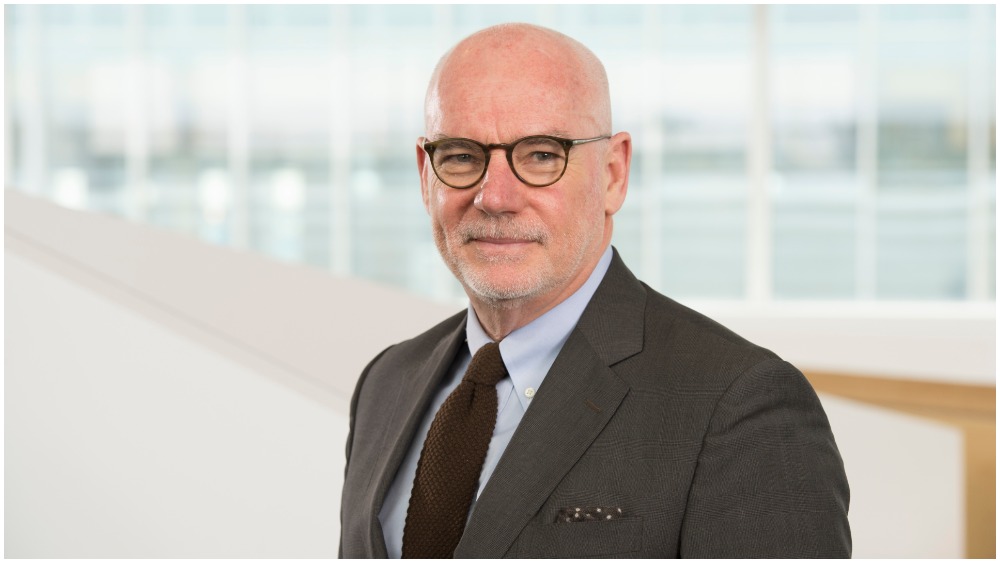 Gary Davey, CEO of Sky Studios, is stepping down from the post in 2021, with plans to retire.

Davey — a long-time veteran who first joined the company upon its launch in 1989 — was appointed CEO of Sky Studios in June 2019, famously telling the industry that “we only have one rule and that is ‘no rules’” in regards to the fledgling studio’s strategy under new owners Comcast. Since starting up, production banner Sky Studios has delivered 29 series to 15 U.S. networks and platforms, including the likes of “I Hate Suzie,” “The Third Day” and “Hausen.”

Davey was previously managing director of content for pay-TV operator Sky, where he oversaw entertainment, movies and news channels in the U.K. and Ireland, as well as the entertainment offering for Sky Deutschland, where he was executive VP of programming from 2011.

For the majority of his career, Davey worked as a senior executive in the international pay TV industry, holding roles in Europe, Asia and the U.S. Prior to joining Sky Deutschland in June 2010, he was responsible for launching Sky Italia’s terrestrial TV network, cielo. He has also worked as managing director of BSkyB in England and CEO of STAR TV in Hong Kong.

In an internal note sent Monday and seen by Variety, Davey told staff, “As you will imagine, this has not been an easy decision for me, and I would only be stepping down if I believed that our business had rock-solid foundations, strong and ambitious leadership and a bright and exciting future ahead of it.

“Next year Sky Studios will become profitable and the year after we will open the doors to Sky Studios Elstree, a huge, long-term investment in Sky’s original content ambition, enabling us to truly fulfil our potential as we look to more than double our investment by 2024,” continued Davey.

The executive said he was keen to spend more time with his wife on their farm in Sicily.

Jeremy Darroch, group chief executive of Sky, told staff: “As many of you will know, Gary was Managing Director of Sky when we launched in 1989. Much has changed since then, but Gary’s energy, passion and relentless focus on consistently delivering quality content for our customers has not.

“Despite the challenges of COVID, the business is in rude health and I couldn’t be more grateful to Gary for expertly guiding Sky Studios through this launch phase and building a strong team around him in the process. Gary will continue to lead Sky Studios as we look to appoint a new successor in due course,” said Darroch.

It’s believed a successor will be named in due course. Davey will stay on board until the summer.