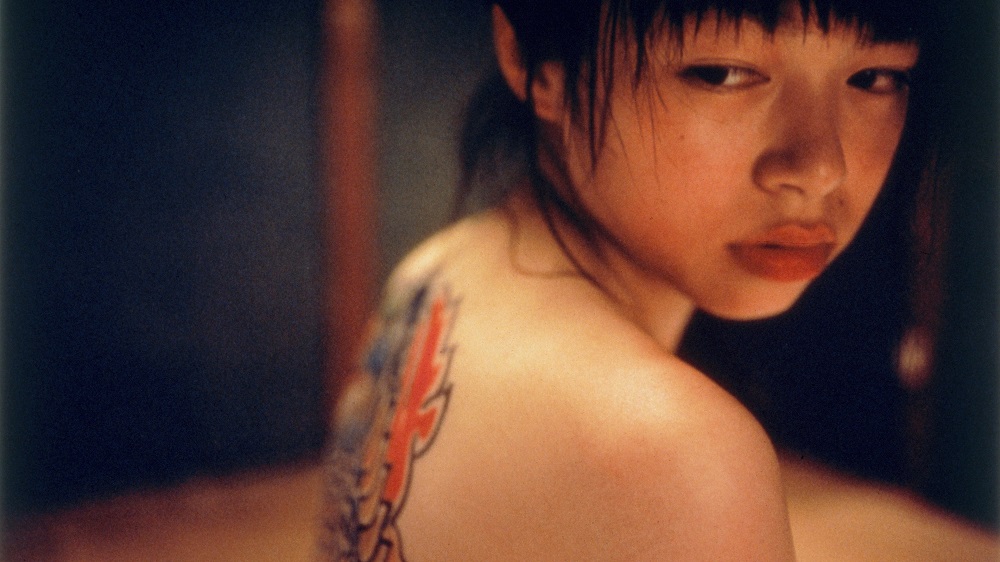 Japanese film sales company Free Stone Productions has expanded both its new movie line-up and its stock of library titles ahead of next week’s TIFFCOM and the American Film Market.

Its back catalog has grown with the addition of the Zero Pictures roster. Zero has been active since 2001 and is a production company and talent agency that unites actor-director Okuda Eiji and the director Ando Momoko, and which focuses on director-oriented, quality films.

“The digital market has expanded due to the COVID-19. Since the Last Cannes market, there is more demand from digital platforms,” Free Stone founder Takamatsu Miyuki told Variety.

“We picked up one of (Zero’s) titles ‘0.5mm’ for international sales in the past, and we enjoyed working with them. That’s how we got to know that they had a great library of independent titles. We take the view that good films last forever, and that curation is part of the job of a sales company.”

The library includes Okuda films “Shoujyu An Adolescent,” and “Out of the Wind,” and Ando’s “0.5 mm” and “Kakera: A Piece of Our Life.” Okuda was also close to starting a new film, but that was halted in April by the coronavirus outbreak. He is reportedly keen to get back behind the camera, but a new start date has not been confirmed.

The company’s Tokyo and AFM slate is headed by the appropriately named “Restart,” a Shinagawa Hiroshi-directed drama about a woman who has lost her way in Tokyo society and finds redemption in rural Hokkaido; and “Just The Two Of Us,” a drama about a wheelchair-bound motor biker and a blind woman who becomes his helper. Directed by Fujimoto Keita, it was originally shot in 2014, but has only recently been completed.

Another recent title on the company slate is Kurosawa Kiyoshi’s 2019 effort “To The Ends Of The Earth,” which had a busy festival career.