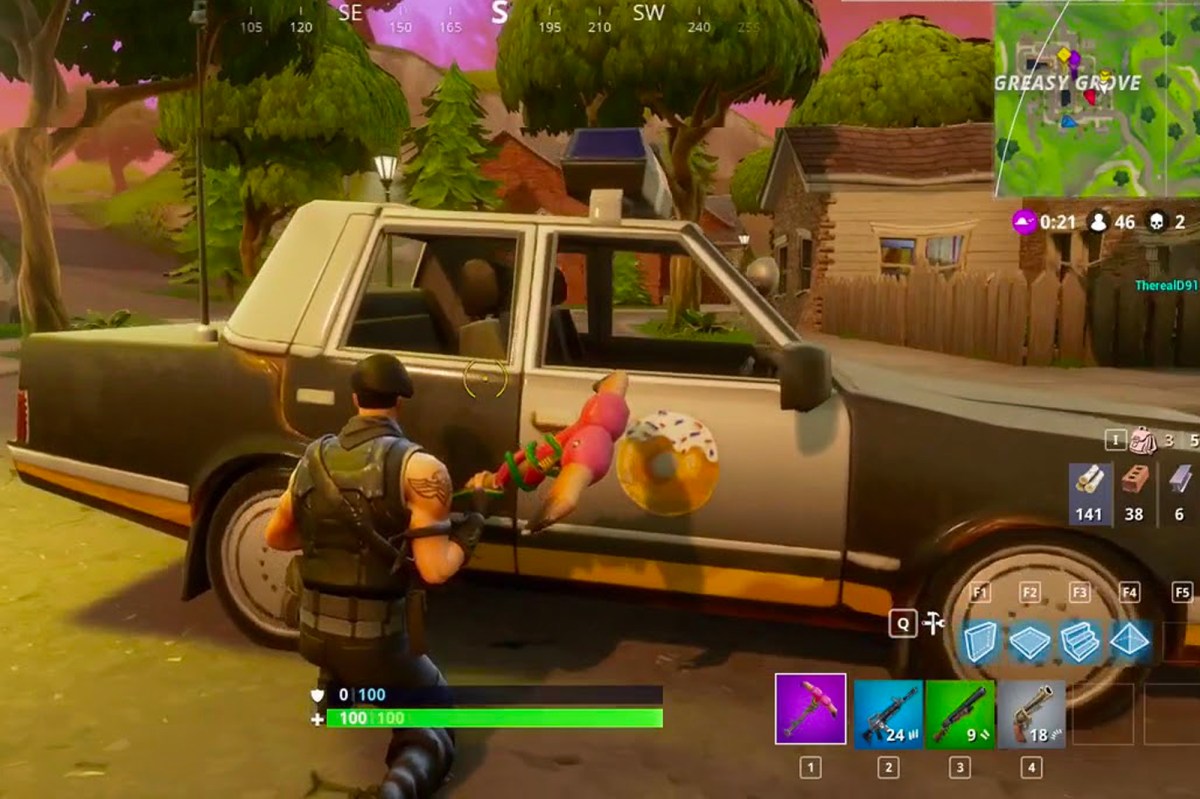 In the world of “Fortnite,” the police have been defunded.

The shooter-survivor video game has silently removed police cars from gameplay. “Fortnite,” among the most popular video games in the world with over 350 million players, last week launched a new season which included many vehicles familiar to players, but not cop cars, the Wall Street Journal reports.

Players never used the police vehicles in “Fortnite” — they were merely decorative. The new season map developer Epic launched this month removed many of the game’s decorative vehicles, but the lack of police cars specifically stood out to players and has led to speculation as to whether the decision was politically motivated, video game news site Kotaku writes.

A person familiar with the game’s development commented that the move was a diplomatic decision and not intended to imply support for defunding police departments or other current anti-police movements.

“I wouldn’t say it’s a political statement. I think it’s just us being sensitive about the issues many people in our audience are dealing with,” the source tells the Wall Street Journal.

Epic did not immediately respond to a request for comment, and declined to comment to either Kotaku or the Journal.

Earlier this month, Epic announced in a blog post that an end-of-season event would be delayed in response to the Black Lives Matter protests.

“We’re acutely aware of the pain our friends, families, team members, players and communities are experiencing,” reads the post. “We believe in equality and justice, diversity and inclusion, and that these fundamentals are above politics.”

Many have turned to the battle royale game in quarantine — so many that it has been speculated that the increased activity crashed thousands of servers in mid-March.

While a lockdown-safe activity, “Fortnite” is notoriously addictive, with one lawsuit claiming it to be as bad as cocaine. Children are particularly vulnerable to its pull, with schools warning parents to limit their children’s access to it.