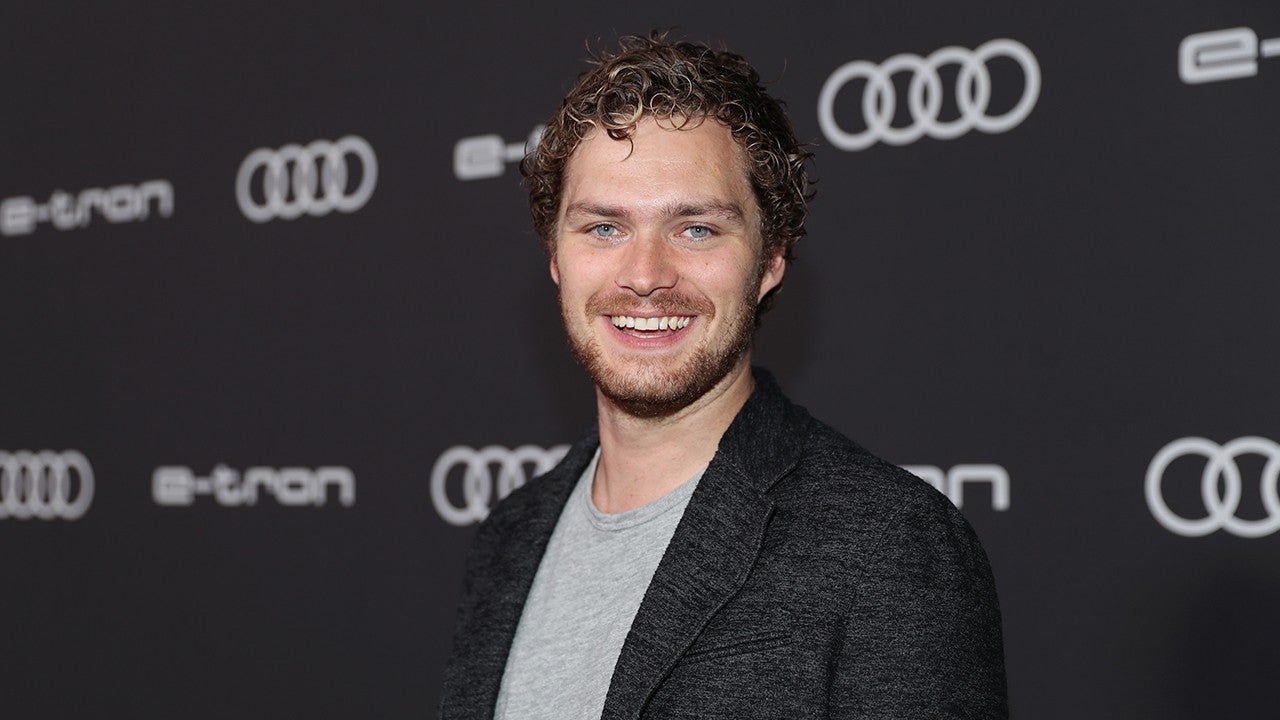 After two seasons, Netflix announced on Friday that it had decided to pull the plug on their Marvel series Iron Fist. Now, Finn Jones, the star behind the show’s titular martial arts superhero, is reflecting on the news.

“I have an enormous amount of love and respect for everyone involved with the last two seasons of this show,” he captioned a photo of himself in the character’s green-and-yellow garb. “Defending the greatest city in the world amongst the most talented and warmest people has been a privilege and a joy. Blessed to have taken this journey and grateful for the ongoing support.”

Besides the show’s two seasons, the 30-year-old actor also appeared as the Immortal Iron Fist in The Defenders miniseries and the second season of Luke Cage. And although the show is cancelled, his character will definitely be returning on other shows, as Netflix hinted in their cancellation statement.

“Marvel’s Iron Fist will not return for a third season on Netflix. Everyone at Marvel Television and Netflix is proud of the series and grateful for all of the hard work from our incredible cast, crew and showrunners,” Netflix said, via Vanity Fair. “We’re thankful to the fans who have watched these two seasons, and for the partnership we’ve shared on this series. While the series on Netflix has ended, the immortal Iron Fist will live on.”

Daredevil just released season threeand Jessica Jones, The Punisher and Luke Cage are all gearing up for another season. And another possible miniseries from The Defenders reveals that Marvel Television’s partnership with Netflix is still flying high despite this cancellation news.

Get more TV and film updates down below.