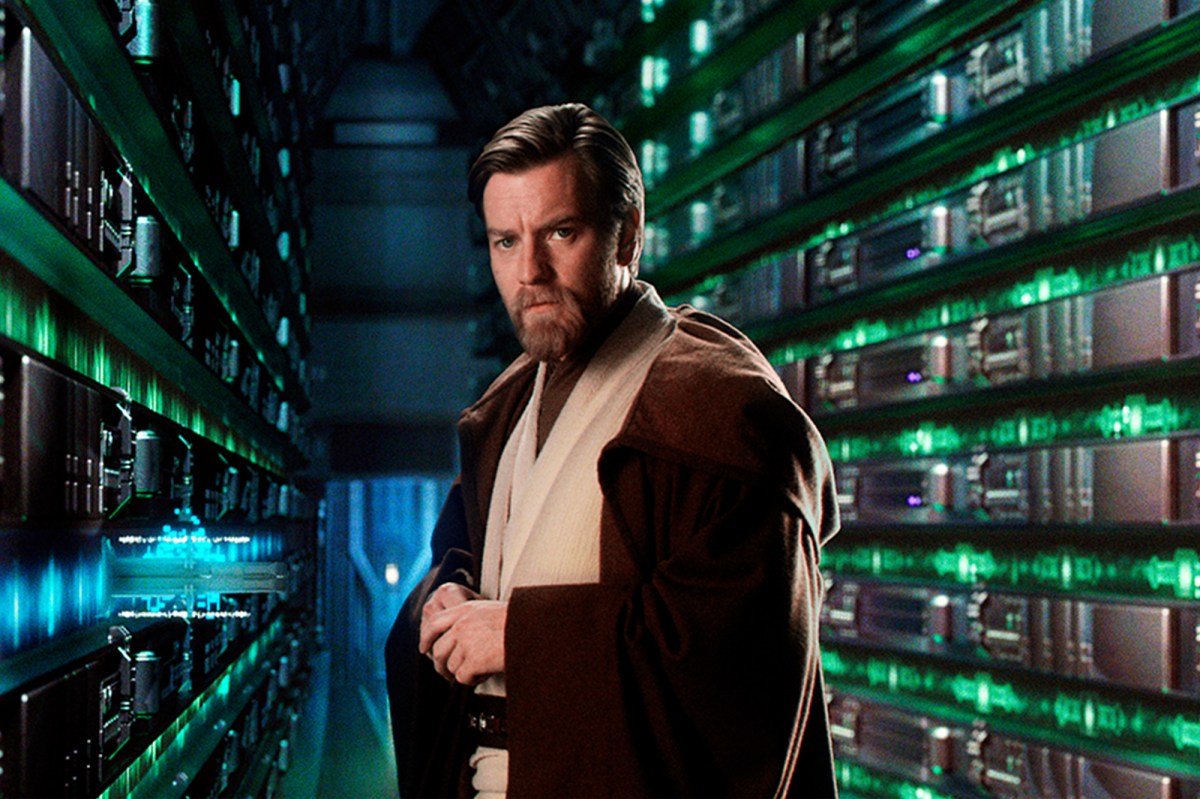 The Force is with Ewan McGregor once more.

During a Zoom interview on “The Graham Norton Show” on Friday, the Star Wars actor revealed that he will play the iconic Jedi Master as filming for a yet-titled Obi-Wan Kenobi origin series begins in March, Variety reports.

“It’s the Obi-Wan Kenobi story, I suppose. It’s not all me, but it certainly will be a lot of me, which is good,” McGregor said.

Disney announced had announced plans for the Disney+ series in August of 2019.

The series was to air this year, but production was slowed when show writer Hossein Amini left in January.

Amini was replaced with Joby Harold, but then production was further halted due to script rewrites and the onset of the coronavirus pandemic.

McGregor, who played Kenobi through the franchise’s prequel trilogy as well in voice work on the more recent films, paid homage to the late Sir Alec Guinness, who originated the role in the first “Star Wars” movie and passed away in 2000.

“The fun thing about doing that in the first place when I was much younger was trying to imagine Alec Guinness, how would he play these scenes as a younger guy,” McGregor said Friday.

“It led me to watch some of his earlier work, which I had never seen before. Brilliant movies, wonderful films that he’d been in, and I had such a great time studying him in those movies.”

As yet, the series has no release date, but it is confirmed that Deborah Chow, who directed part of Disney’s “The Mandalorian” is still attached to the project.

Season 2 of “The Mandalorian” starts streaming Friday, Oct. 30 on Disney+