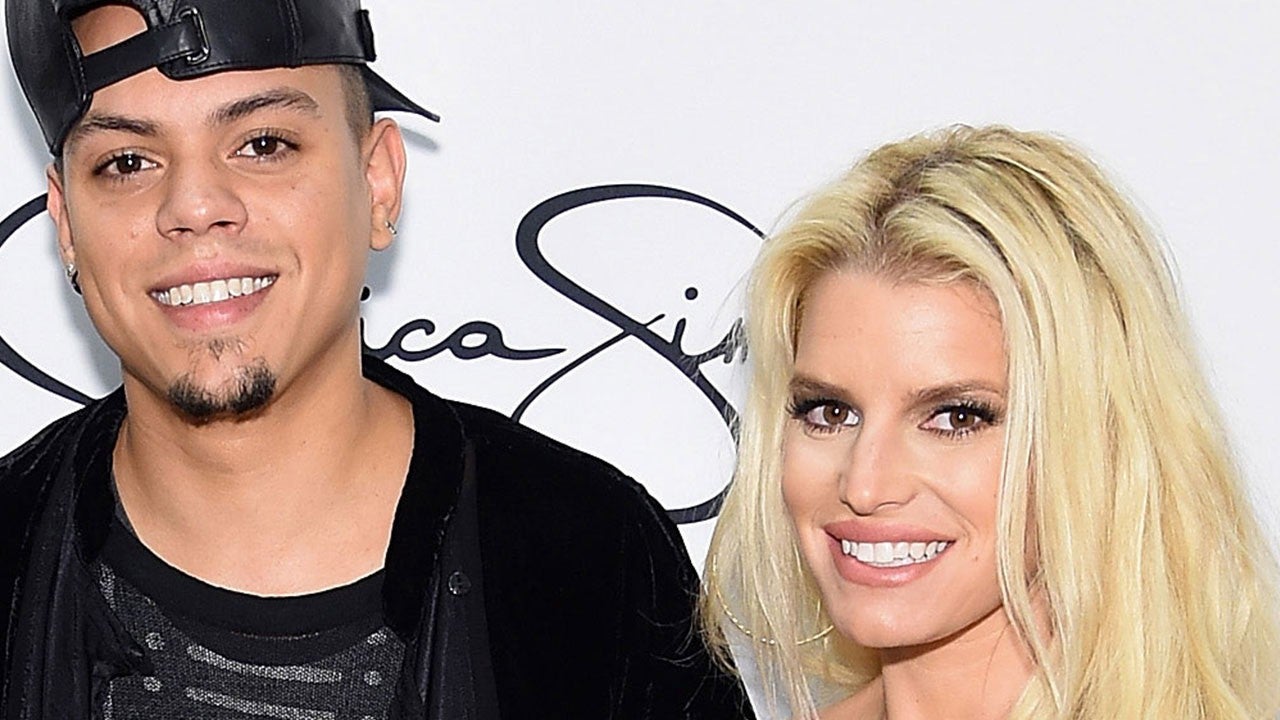 Jessica Simpson‘s brother-in-law couldn’t be happier about her third pregnancy!

On Monday, ET’s Keltie Knight spoke with Ashlee Simpson’s husband, Evan Ross, at the Los Angeles premiere of A Star Is Born, and he was over the moon about expecting another niece!

“Everybody is so excited,” the 30-year-old musician gushed over Jessica’s baby news. “We knew before everybody else did, but we’ve been so excited for her.”

Evan added, “I think it was a little bit of a surprise, so I think it’s really cool.”

As for whether he and Ashlee, 33, are considering expanding their family, Evan told ET that his wife just has to say the word! “Oh, I would love her to have another baby,” he confessed. “Whenever she wants, let’s do it!”

The couple already have a 3-year-old daughter, Jagger, while Ashlee is also mom to 9-year-old son Bronx, who she co-parents with her ex-husband, Pete Wentz.

Last week, Ashlee’s older sister announced on Instagram that she and husband Eric Johnson are expecting their third child, a baby girl. This means the couple’s 6-year-old daughter, Maxwell, and 5-year-old son, Ace, will soon have a baby sister!

A source recently told ET that the Jessica’s children were likely a “huge part” of her and Eric’s decision to expand their family.

“Around Christmas last year she confided in close friends that both of her kids wanted a little sister or brother,” the source revealed. “She laughed about them putting the pressure on. Jessica also admitted she missed having a little baby and wanted to have more.”

“The kids are already helping plan the nursery,” the source added. “Especially Maxwell who is so excited to have a little sister.”

A second source confirmed to ET that “Maxi and Ace are so excited to have a little sister on the way. They talk about it constantly. They are telling everyone who will listen that they will have a new sibling.”

Jessica Simpson Dresses Her Baby Bump for Every Occasion — Peek Her Maternity Style!

How Jessica Simpson’s Kids Were a ‘Huge Part’ of Her Journey to Baby No. 3 (Exclusive)