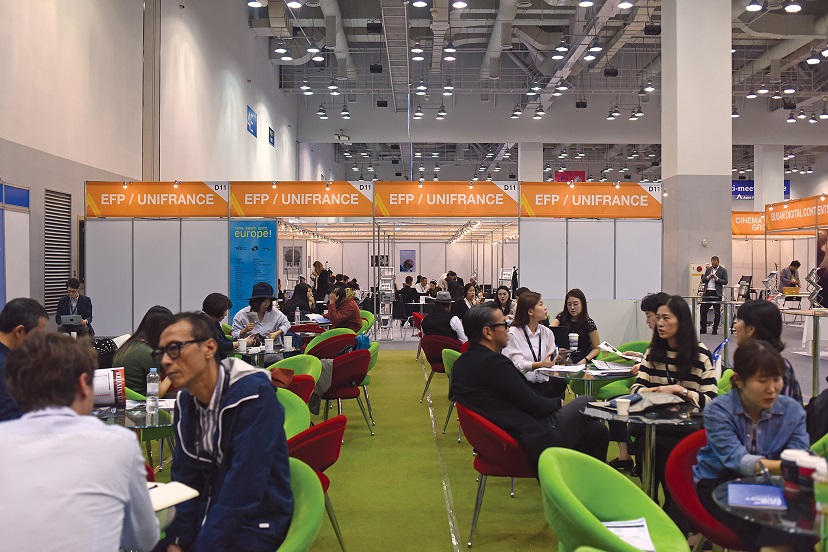 Companies and their contents are displayed on the ACFM home page. And, ahead of the market, on Oct. 22, EFP and Unifrance held a warm-up event with online presentations by 20 sellers from Europe. More than 30 Asia-based distributors were in attendance.

Thanks to the European Audiovisual Entrepreneurs (EAVE) organization seven producers are hosted. The selected producers can join the online Ties That Bind Industry Pavilion, which serves as their hub for business meetings with co-producing and co-financing partners from Asia.

From Tuesday, the TTB Hub is organizing a series of online meetings characterized as “Industry Circles” with previous TTB graduates. Speakers including Singapore’s Justin Deimen, The Philippines’ Monster Jimenez, Indonesia’s Yulia Evina Bhara, and Japan’s Soga Masumi present mini case studies of the their recently produced films. The intention is to provide insight into production and distribution opportunities in their respective countries.