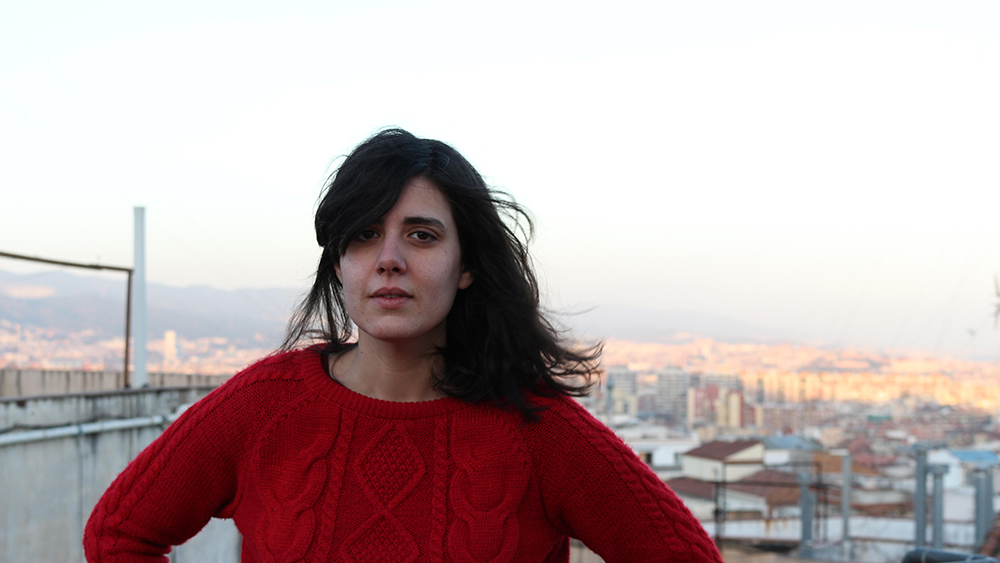 Olmo Figueredo’s Seville-based La Claqueta, producer of Spain’s Oscar submission “The Endless Trench,” has boarded “The Turtles,” the second feature from Belén Funes, one of the leading lights of Barcelona’s fast-growing – and often women-led – newest wave of filmmakers.

Funes also reunites on “The Turtles” with “Thief’s” co-producer and Spanish distributor BTeam Picture and with co-writer Marçal Cebrian.

Taking its title from a Spanish word for the hundreds of thousands of Andalusians who have left the region, one of the poorest parts of Spain, to work in the country’s big cities, Funes’ sophomore feature weighs in as a coming-of-age tale which also explores family roots and a sense of lack of belonging.

It turns on a couple who have moved to Barcelona. Withered by economic crisis, however, two decades later Julián and Delia’s marriage is on the rocks, sustained by their 16-year-old daughter Anabel, who yet forms a kind of prison for her parents.

“The Turtles” is scheduled to begin shooting next year.

“My second feature continues a kind of dialogue with reality, my major interest,” Funes told Variety, adding that her aim is to depict a both a “personal and identity crisis.” “The Turtles” talks about how our decisions are subject to money and how it exercises a silent but ever-present power over our lives,” she added.

An alum of Barcelona’s prestige ESCAC film school and San Antonio de los Baños’ EICTV in Cuba, Funes’ “A Thief’s Daughter” also won a Spanish Academy best new director Goya Award.  She was marked out by Variety in 2016 as a talent to track.

“We are happy to continue alongside Belén in this step forward, a project that places her work in a more open and international territory,” said Oberon CEO Antonio Chavarrías, a director (“Celia’s Lives”) whose producer credits include Berlin Golden Bear winner “The Milk of Sorrow.”

The feature project addresses “the complexity of family relations, and cultural and generational identity, grounded in the contrast between the outskirts of Barcelona and the sense of abandonment of rural areas in Andalusia,” Bosch said.

“Antonio and I had been talking about working together for some time,” Figueredo added. “It’s a gift to finally do so alongside Belén in such a natural way, in which the creative benefits are clear and Andalusia and Catalonia are fore-fronted in the film.”