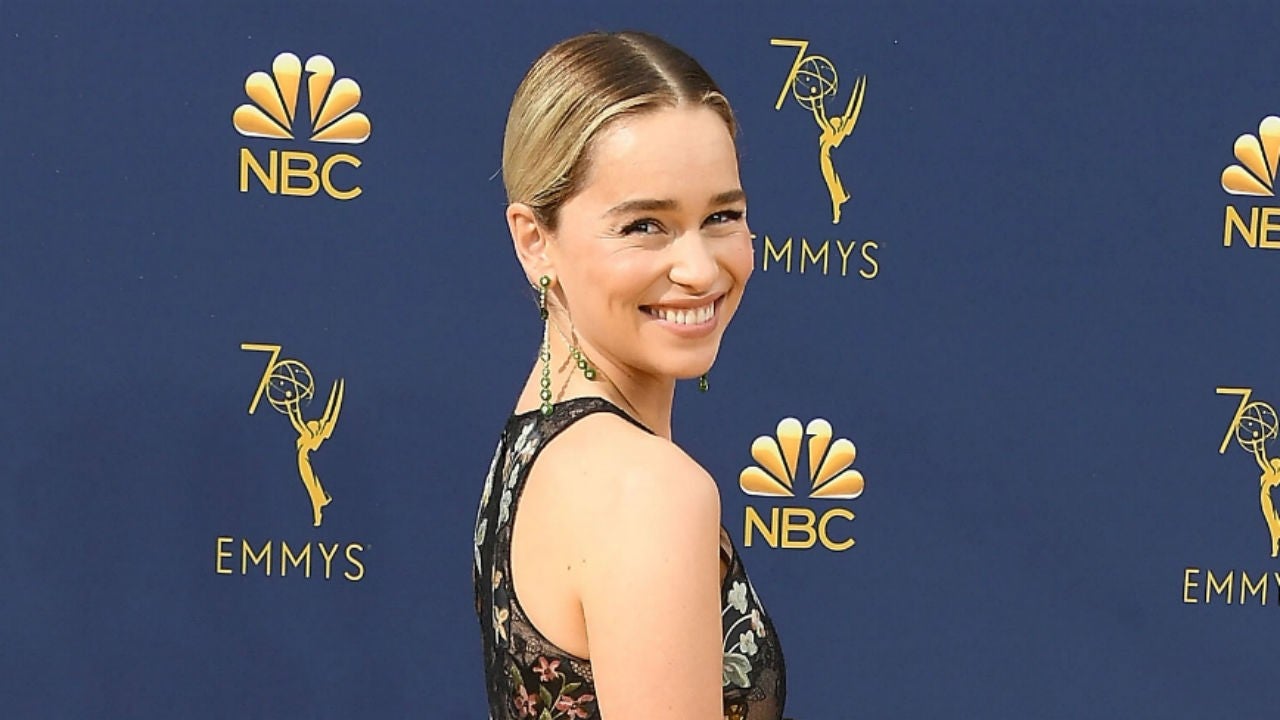 The Mother of Dragons is making her love permanent!

Emilia Clarke celebrated the final season of Game of Thrones in a big way on Wednesday by showing off a brand-new tattoo on her wrist, featuring three small dragons.

“MOD 4 LYFE!!!! @_dr_woo_ made sure this mama ain’t NEVER forgetting her babies….” the 31-year-old British actress — who portrays Daenerys Targaryen, Mother of Dragons, on GoT — captioned a pic of her new body art.

While filming for season 8 has wrapped, an official premiere date has yet to be announced.

In the meantime, Clarke opened up to ET’s Nischelle Turner at the Emmys about the final episodes. “It’s been long enough because we’ve just been making the best season ever! Ever! Ever!” she exclaimed.

When asked if Clarke was happy with the way things ended, she simply laughed and repeated, “Best season ever!”

As for filming the finale, Clarke noted, “[It’s] so sad, but then everybody gets ready for the emotion and everyone’s there being like, ‘Ohhh, it’s going to be the last… wait, how many more takes?’”

‘Game of Thrones’: Everything We Learned About the Final Season (Exclusive)