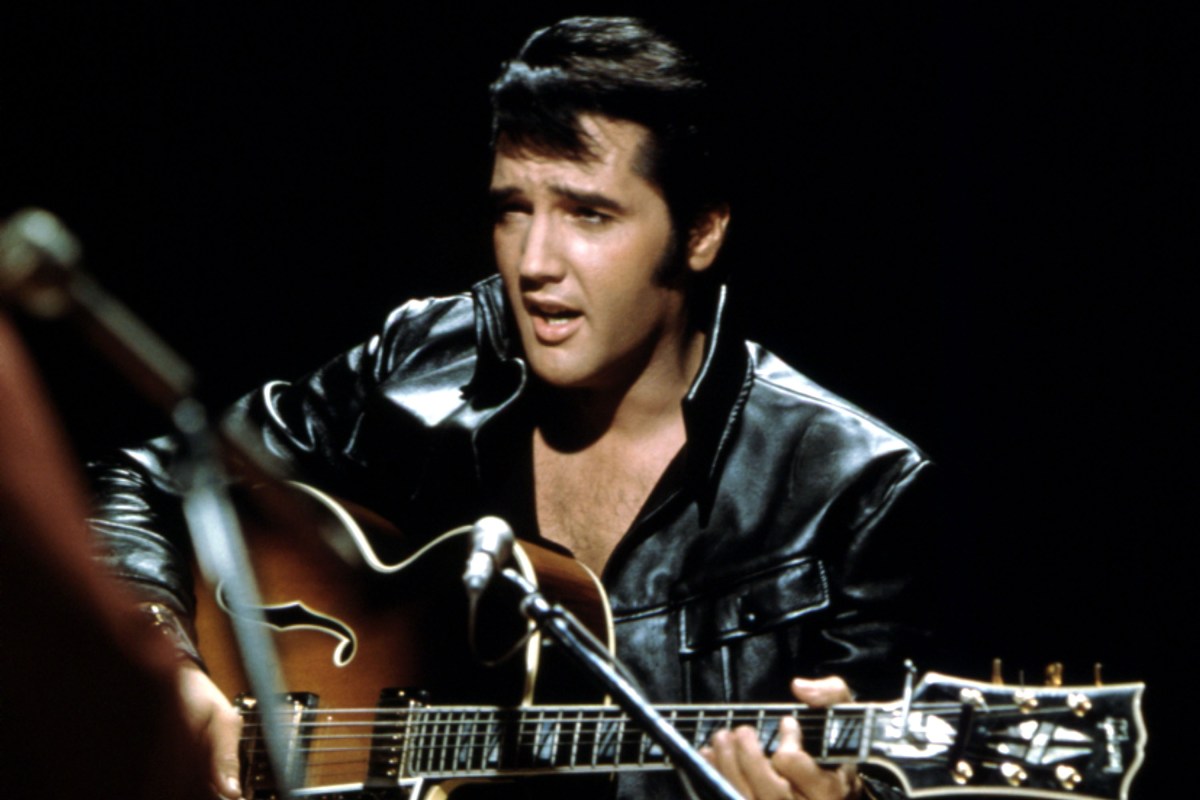 Elvis Presley would’ve turned 86 on Jan. 8, and the King is having a bit of a moment again.

Graceland is celebrating the rock legend in Memphis, Tenn., Jan. 7 to 9, and Page Six reported that the Richard Nixon Presidential Library and Museum just commemorated the 50th anniversary of the mind-bending meeting between Presley and the president at the White House.

Adding to it all, Jon Bon Jovi just released a cover of Presley’s “If I Get Home on Christmas Day” as a holiday hit, and New Orleans antique dealer M.S. Rau has put up some prized possessions of Presley’s — a nickel-plated .38 Special with a gold hammer for $98,500 and a variety of over-the-top gold-and-diamond rings, including one with his initials. Also up for sale, we hear, are the singer’s gold-and-diamond watch, rhinestone cuff links and monogrammed sunglasses.

It’s also notable during the current pandemic that Presley received the polio vaccine on “The Ed Sullivan Show” in 1956 — to convince the public it was safe.