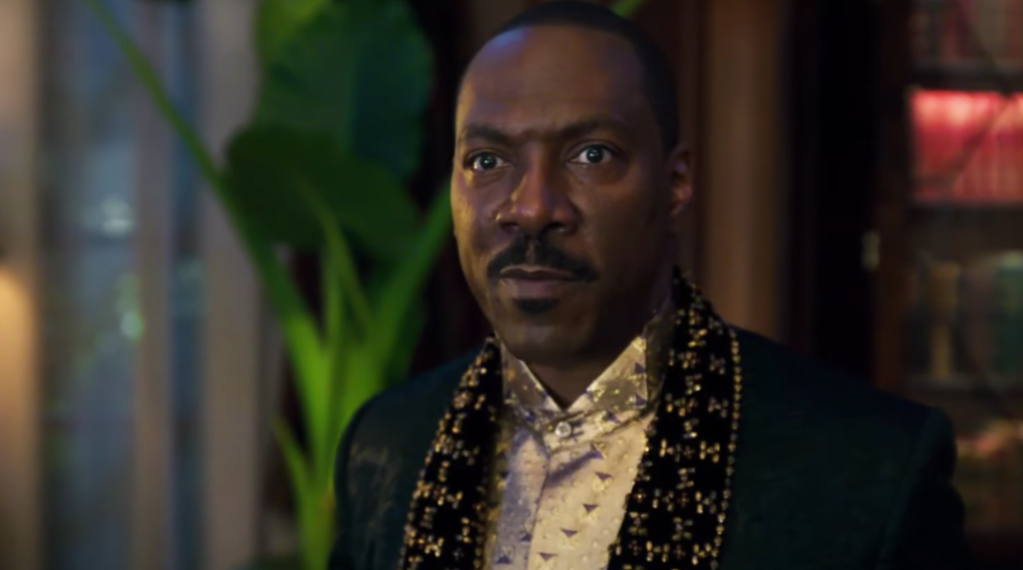 Amazon Studios has unveiled the first trailer for “Coming 2 America,” which sees the return of Eddie Murphy as the charming Prince Akeem.

In the upcoming sequel, Prince Akeem, who is set to become the king of the fictional country of Zamunda, finds out he has a son he never knew about — a street-savvy Queens native, Lavelle. To honor the former king’s dying wish to raise his grandson as the crown prince, Akeem and his younger brother, Semmi, once again leave for America.

Originally set for release in theaters from Paramount Pictures, the film’s distribution rights were sold to Amazon Studios in October due to the ongoing coronavirus pandemic.

Hall recently spoke to Complex about the key ingredient that makes the sequel work.

“What I love most is we didn’t lose the main agenda, the humor,” he said. “It’s a funny fucking movie, and I’m proud that we hit all those bumps and checked all those boxes. It’s funny—it does everything you need it to do, but it’s also funny, and I think people will love the additions to it. There are some surprises here that will surprise people who don’t get surprised.”

“Coming 2 America” is produced by Kevin Misher and Brian Oliver, and the screenwriters are David Sheffield, Barry W. Blaustein and Kenya Barris. The film is set to premiere on March 5.

Watch the trailer below: