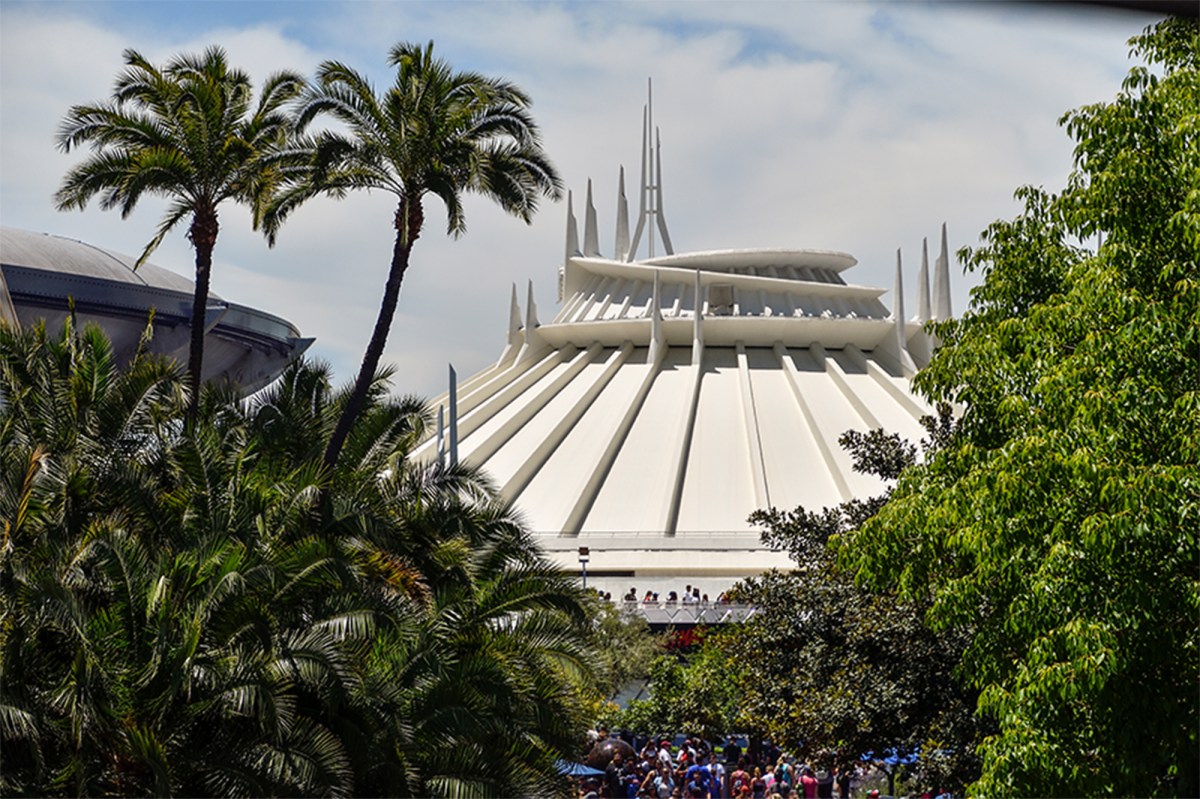 Disney hopes to turn its iconic Space Mountain rollercoaster into a movie.

The space-themed indoor rollercoaster is inspiring a live-action film that’s now in development, according to The Hollywood Reporter.

While many of the project details remain hidden among the stars, the movie will be a family adventure, the website reported.

Helming the project as producer and writer is Joby Harold — who is also currently writing and executive producing the upcoming Obi-wan Kenobi series for Disney+ — and his wife, Tory Tunnell, who is producing the film under their shared company, Safehouse Pictures.

Space Mountain opened in 1975 at Disney World in Florida where it became an instantaneous hit.

The fervor for the ride allowed Disney to open another Space Mountain in California’s Disneyland a few years later.

As of now, five out of the six Disney parks have a Space Mountain attraction.

Though the movie is in the early stages, it is planned to have a theatrical release.