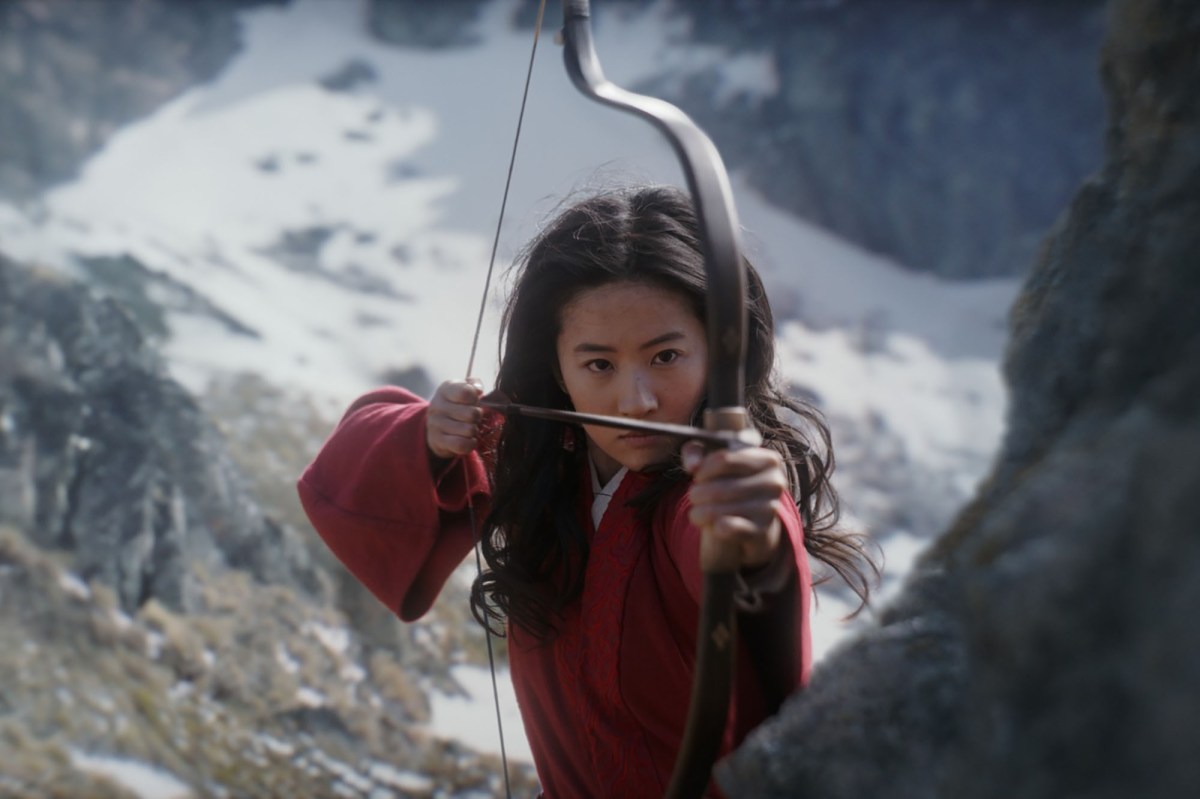 Next month’s release of Disney’s live-action “Mulan” may be in jeopardy as new coronavirus cases surge across the US, according to a report.

“Mulan,” slated to hit theaters July 24, is one of two big-budget flicks set to debut in movie theaters this summer at a time when movie theaters in big cities like New York City remain closed, according to the Hollywood Reporter. If “Mulan” gets pulled, sources say Warner Bros.’ “Tenet” — set to debut on July 31, may be next.

Both movies need theaters in Los Angeles and New York City to be open, since they are the two largest moviegoing markets in the country. On Tuesday evening, New York Gov. Andrew Cuomo said movie theaters would not permitted to open until after Phase 4.

As for Los Angeles, California Gov. Gavin Newsom has yet to make any decisions on movie theater reopenings, even as major cinema chains, AMC, Regal and Cinemark, have rolled out July reopening plans.

Movie theaters temporarily closed their doors in March as the coronavirus outbreak surged. As a result, many Hollywood studios delayed premieres of some of their biggest films to late 2020 or 2021.

“Tenet,” a spy film written and directed by Christopher Nolan, starring Robert Pattinson and John David Washington, was initially set to open on July 17, making it the first major Hollywood flick to hit the big screen. When it became clear that cinemas might have a tough time making that date, “Tenet” moved to July 31.

“Mulan,” the $200 million Niki Caro-directed movie starring Liu Yifei, has been a problem for Disney, which was banking on a splashy March 27 global debut. The Mouse House was looking to China for big box office returns, but now it is unclear when the film will be released there as the country still hasn’t reopened movie theaters.

Requests for comment from Disney and Warner Bros. were not immediately returned.