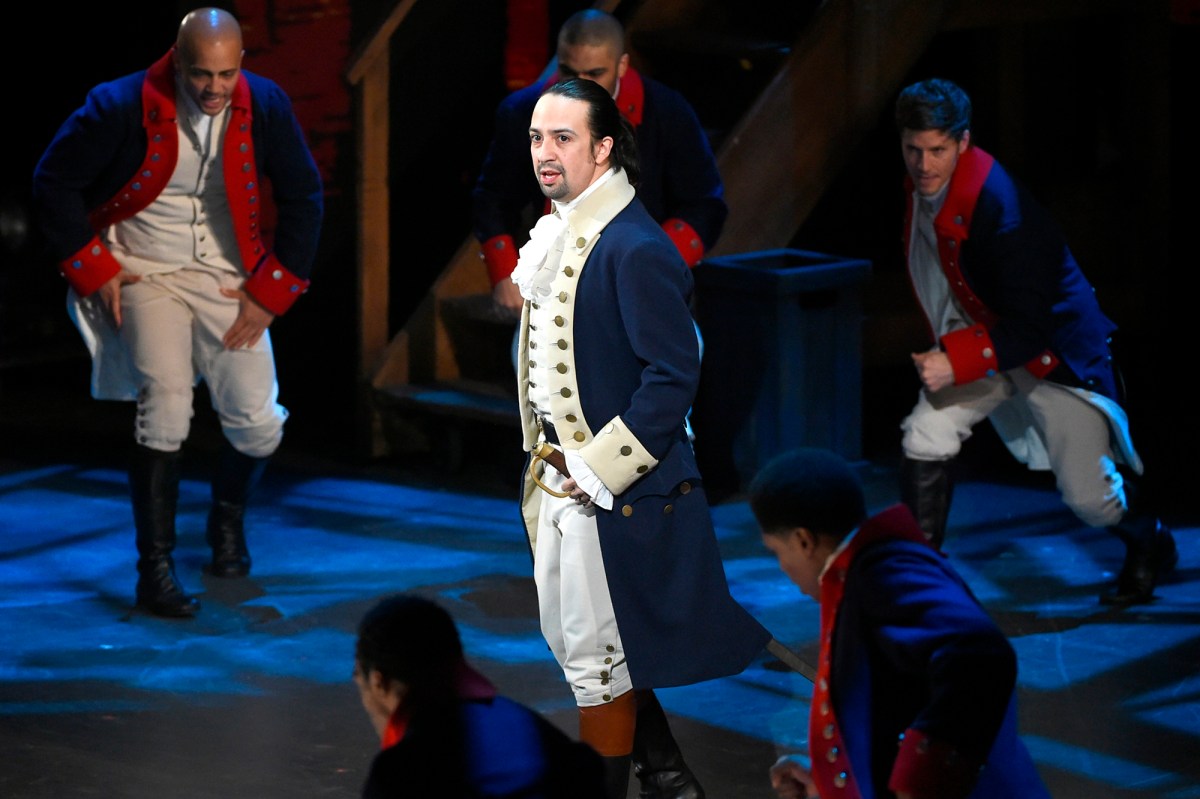 “Hamilton” delivered for Disney Plus — with the musical movie of Lin-Manuel Miranda’s reimagining of the founding father’s life spurring a spike in app downloads over its July 4th weekend debut.

The movie premiered on the Disney Plus streaming service on Friday, July 3. From Friday through Sunday, the Disney Plus app was downloaded 513,323 times globally, including 266,084 times in the U.S., according to analytics firm Apptopia.

That means that in the U.S., the total Disney Plus downloads were 72.4% higher than the average of the four weekends in June 2020 over comparable time periods (Friday through Sunday), per Apptopia data. Worldwide, app downloads were 46.6% higher than the average. (The global numbers do not include India or Japan, as the Disney Plus service is delivered through preexisting apps in those countries.)

Disney has been banking on “Hamilton” to reel in paying customers for the direct-to-consumer biz: Note that in mid-June, Disney Plus stopped offering a free seven-day trial offer. It remains a question, of course, how many new Disney Plus customers stick around after the “Hamilton” hype wears off.

In terms of net subscriber gains, the “Hamilton” bump for Disney Plus was certainly higher than the mobile app data reflects, given that people could sign up for the service online and through smart TVs (and may not have also downloaded it on mobile), noted Apptopia’s Adam Blacker, VP of insights and global alliances. As of early May, Disney Plus had signed up 54.5 million subscribers worldwide just six months after its launch. In the U.S., it costs $6.99 per month or $69.99 per year.

The “Hamilton” movie, featuring the original cast (including Miranda in the title role), is a “live” recording of the musical captured via six cameras as it appeared on stage in New York. Amid the COVID-19 crisis, Disney shifted the film to a direct-to-streaming release about a year before it was originally scheduled to play in theaters.

The feature film, directed by Thomas Kail, who also directed the show on Broadway, “is edited like the world’s longest Super Bowl halftime spectacular, which differentiates it from those stuffy theatrical productions aired on PBS, as if everything else about it weren’t entirely unique already,” Variety senior film critic Peter Debruge wrote in his review.