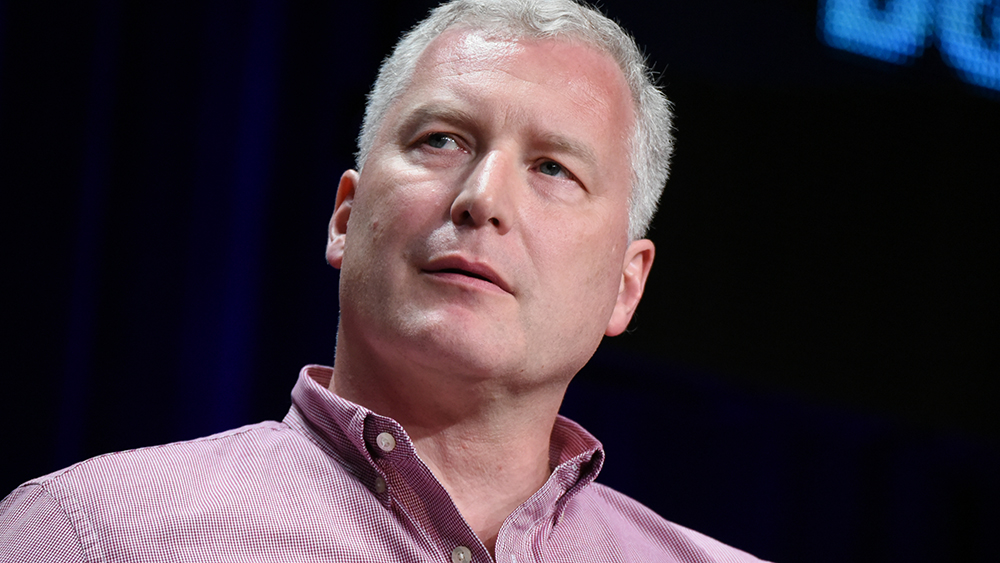 Television director Tristram Shapeero has apologized for a comment he made during a virtual audition that was recently shared by “Euphoria” actor Lukas Gage.

In the video clip, which went viral over the weekend, Shapeero can be heard saying, “These poor people live in these tiny apartments. Like I’m looking at his, you know, background and he’s got his TV,” seemingly unaware that his mic was unmuted. Gage then replied: “I know it’s a shitty apartment. That’s why, give me this job so I can get a better one.”

psa if youre a shit talking director make sure to mute ur shit on zoom mtgings pic.twitter.com/PTgMZcRhEw

Although the director behind the comment was not identified in Gage’s tweet, celebrities and fans alike soon put their heads together and began to guess that Shapeero was behind it. Shapeero has previously directed episodes of “Never Have I Ever,” “Zoey’s Extraordinary Playlist,” “Unbreakable Kimmy Schmidt,” “Brooklyn Nine-Nine” and “Community,” among others.

Now, in an article written for Deadline, Shapeero has officially come forward and apologized.

“First and foremost I offer Mr. Gage a sincere and unvarnished apology for my offensive words, my unprofessional behavior during the audition and for not giving him the focus and attention he deserved,” Shapeero wrote. “My job is to evaluate performers against the part I am trying to cast. Lukas deserved better.”

Shapeero also clarified his use of the word “poor,” writing: “I was using the word ‘poor’ in the sense of deserving sympathy, as opposed to any economic judgment. My words were being spoken from a genuine place of appreciation for what the actors were having to endure, stuck in confined spaces, finding it within themselves to give a role-winning performance under these conditions.”

The director concluded the statement by adding that he is “mortified” about the incident and wants to become “an even better partner to actors from the audition process to the final cut.” Read the full statement here.

Here’s what Hollywood had to say about Gage’s initial video.

Actors are often (not always but often) treated like garbage and taken advantage of because “we’re just lucky to have a job” and “we’re gonna take the job anyway” etc etc. It’s very fucked up. https://t.co/z8YbVScAW3

As a young man I would have dreamed of an apartment like this one. Look at that sweet flat screen! The guitar! The moldings! https://t.co/cAEGxLy03G

My new friend @lukasgage, please remember you‘re not your apartment, nor your car, nor your bank account. You ARE what‘s in your heart and mind and what you do with your gifts to make the world better. I KNOW we’re going to be hearing a lot more from you! And BTW I like your apt! https://t.co/OwkcwptlkU

Since @lukasgage is going viral on film twitter for being the graceful, quick-thinking sweetheart he is, I’d like to add for any (non-asshole) director’s looking that he’s also a delight to work with, funny, talented and a blast on set. Hire this man! https://t.co/Sjai5jqury

Thank u @lukasgage for posting this. Actors have to walk out on the plank and be open and vulnerable in an audition and too often the people on the other side have 0 regard for what that takes and how personal it is. fuck ’em. (also that room is nice & u handled that v well) https://t.co/7ZeVhuW3lF