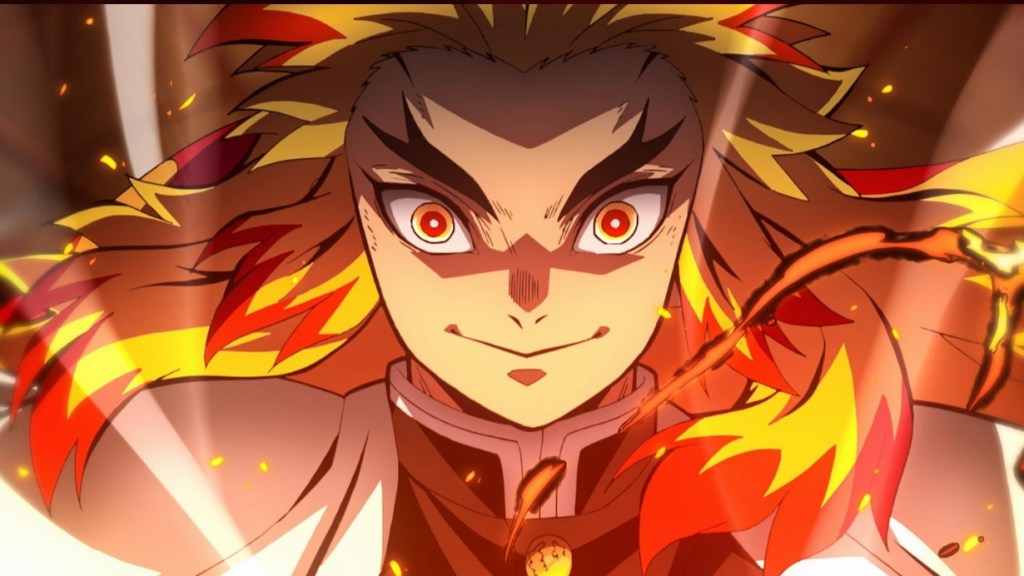 “Demon Slayer the Movie: Mugen Train,” the animated film that has become the Japanese entertainment world tsunami of 2020, pushed its cumulative earnings to $313.7 million (JPY32.5 billion) over the Dec. 26-27 weekend. This makes the film that the biggest-ever box office hit in Japan, overtaking the previous record-holder, Miyazaki Hayao’s 2001 animated fantasy “Spirited Away,” which made $305 million, including revival screenings this year.

The film has ridden a box office rocket since its bow on Oct. 16, clearing the $100 million milestone in just ten days – another local record. In only 73 days it has driven its admissions total to 24,049,907 million on a total 379 screens, including 38 IMAX and 92 4D theaters.

One reason has been the absence of Hollywood competition in the summer and fall months, which are often crowded with Pixar, Disney and other films that attract the film’s key family, teenage and young adult demographics.  This year only two foreign films, “Tenet” and the Korean Oscar-winner “Parasite,” are in the year’s box office top ten. Last year six foreign films were on the top ten list.

Another is the source material, a manga by Gotoke Koyohara that debuted in in “Weekly Shonen Jump” magazine in Feb. 2016 and has since sold 120 million copies in all formats. Also, a 26-episode anime based on the manga became a viral sensation after being streamed on various Internet platforms.

Produced by the Ufotable studio and distributed by Toho and Aniplex, the film is about a boy living in the remote countryside in early 20th century Japan who goes on a mission of revenge after family members are killed by demons and his younger sister becomes one. It has both an emotional punch and digitally-enhanced action thrills that lend it to repeat viewings, as well as screenings in IMAX and 4D theaters, where the film was particularly popular.