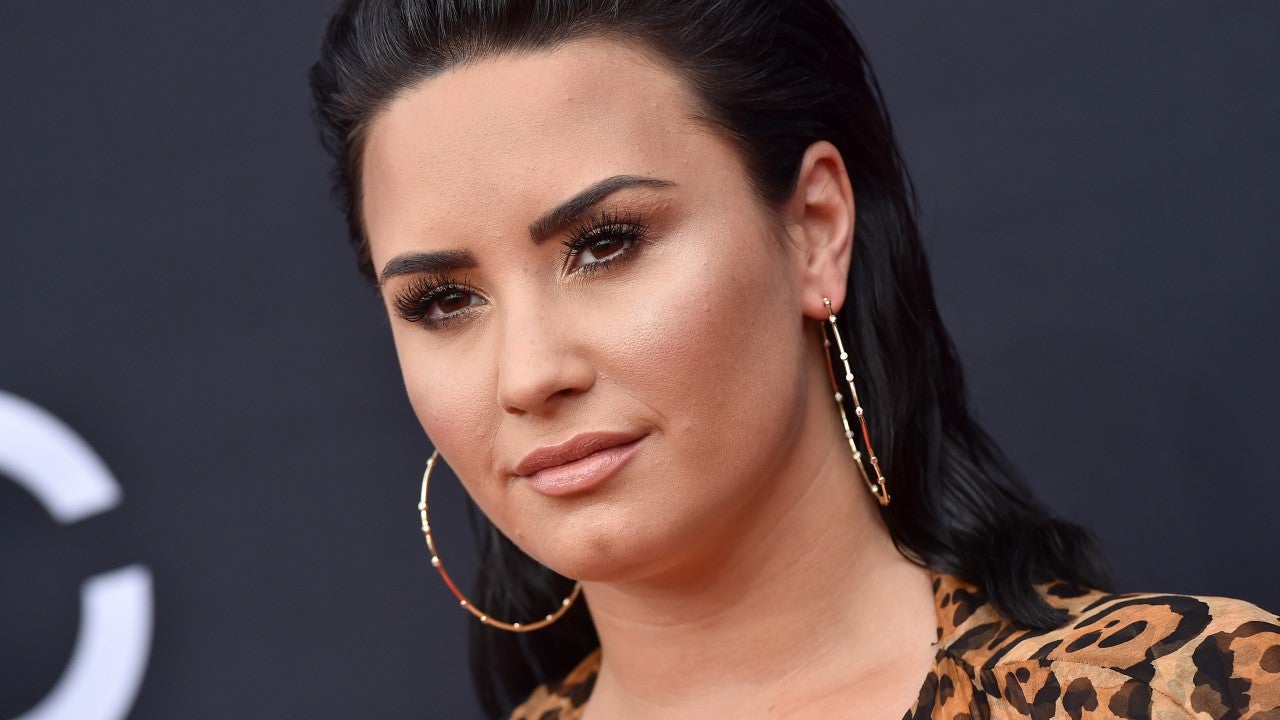 Demi Lovato is continuing to work hard on her sobriety.

The 26-year-old singer’s younger sister, actress Madison De La Garza, appeared on the podcast Millennial Hollywood with Dakota T. Jones on Monday, where she gave an update on Lovato. It’s been nearly two months since Lovato entered rehab after being released from Cedars-Sinai Medical Center following her apparent drug overdose.

“Demi’s doing really well,” De La Garza shared. “She’s working really hard on her sobriety and we’re all so incredibly proud of her. It’s been crazy for our family. It’s been a lot, but we’ve been through a lot together.”

“Every time we go through something, we always come out the other side 100 times stronger than before,” she noted. “So, we’ve just been so thankful for everything, for the little things.”

As to what she’s looking forward to doing with Lovato the most after she completes rehab, De La Garza says it’s hitting up frozen yogurt shop Menchie’s.

Last month, the sisters’ mom, Dianna De La Garza, candidly opened up about Lovato’s overdose during her appearance on Newsmax TV to promote her new book, Falling With Wings.

“She just didn’t look good at all,” the mother of three said of Lovato’s condition following her overdose. “She was in bad shape, but I said to her, ‘Demi, I’m here, I love you.’ And at that point, she said back to me, ‘I love you too.’ From that point on, I never allowed myself to ever think that things weren’t going to be OK … we just didn’t know for two days if she was going to make it or not.”

For the latest on Lovato, watch the video below:

Demi Lovato’s Mother Opens Up About Daughter’s Overdose: We Didn’t Know ‘If She Was Going to Make It or Not’