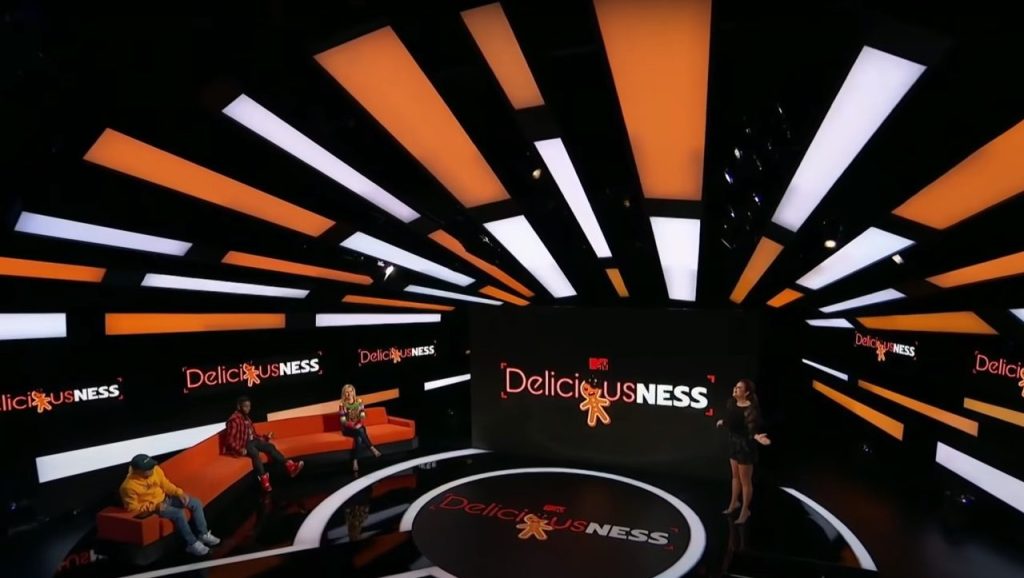 MTV’s “Ridiculousness” spinoff “Deliciousness” is off to a good start in the ratings.

With the series debuting Monday in the 7 p.m. ET time slot, the show averaged a 0.26 rating in Nielsen adults 18-49 demographic. That represents a 60% rise versus the P4W time period average. In addition, the show brought in 437,000 viewers on average across the hour. That is up 96% from the P4W time period average and 26% versus a year ago. “Deliciousness” will continue airing its holiday-themed kickoff week through Dec. 18 on TV.

The series is hosted by Tiffani Thiessen alongside panelists Angela Kinsey, Kel Mitchell, and Tim Chantarangsu as they react to the internet’s most viral and entertaining food videos.

The show builds on the popularity of the “Ridiculousness” hosted by Rob Dyrdek, which remains popular on MTV almost 10 years into its run. “Ridiculousness” serves as the lead in to “Deliciousness,” with both strip shows airing outside primetime on MTV while still managing solid ratings. According to an individual with knowledge of the situation, plans are in the works to possibly expand the franchise further with other themed shows in the same vein.

“Ridiculousness” and “Deliciousness” are produced by Superjacket Productions, a subsidiary of Thrill One Sports & Entertainment, and Gorilla Flicks.