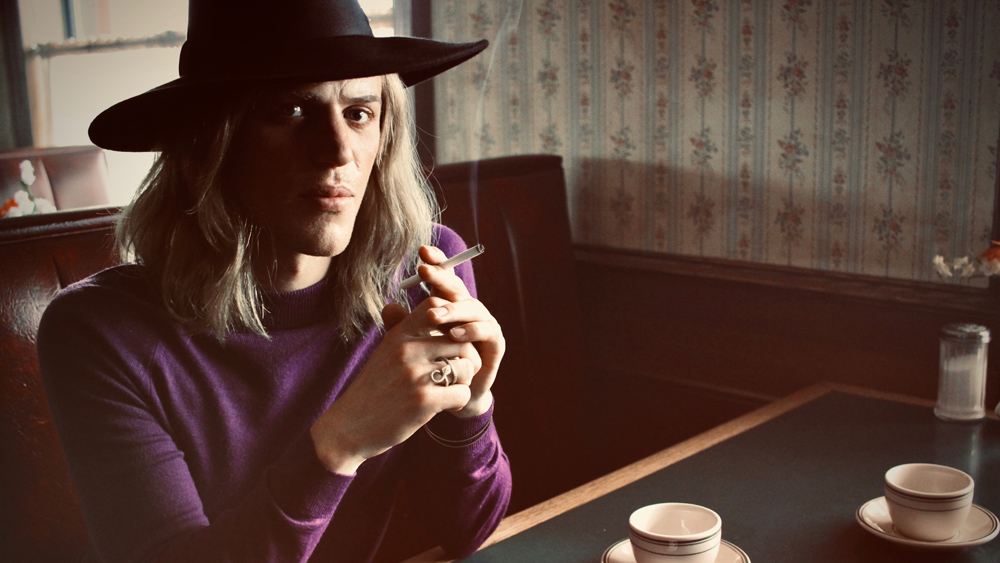 Vertigo will release the film before the end of the year, on the back of the U.S. release by IFC Films on Nov. 25. Ed Caffrey, head of acquisitions and business development at Vertigo, lauded the “compelling performance from the very talented Johnny Flynn.”

As well as the strength of Flynn’s performance, the distributor will build on Bowie’s enduring popularity in the U.K., and positive local reviews, such as a four-star write-up in The Times newspaper, which called “Stardust” “a remarkably confident, smart and resilient film with the sense of soul that its fascinating subject deserves.”

The film is a “cusp-of-fame-of-a-rock-star biopic,” in the words of Variety‘s reviewer, which dramatizes Bowie’s road trip across America in 1971, when the musician is “several years into his career but still, in terms of image, a bit of a leftover hippie rocker.” It covers the period when “Ziggy Stardust — the persona, the fashion, the music — was still germinating in his head.”

The film was produced by U.K.-based Salon Pictures, which produced the double BAFTA-nominated “McQueen,” and is a co-production with Wildling Pictures in Canada. Film Constellation financed the film alongside Piccadilly Pictures.

Film Constellation is handling world rights on the film, which was presold to multiple territories. It screened at Tribeca and Rome film festivals, among other events.