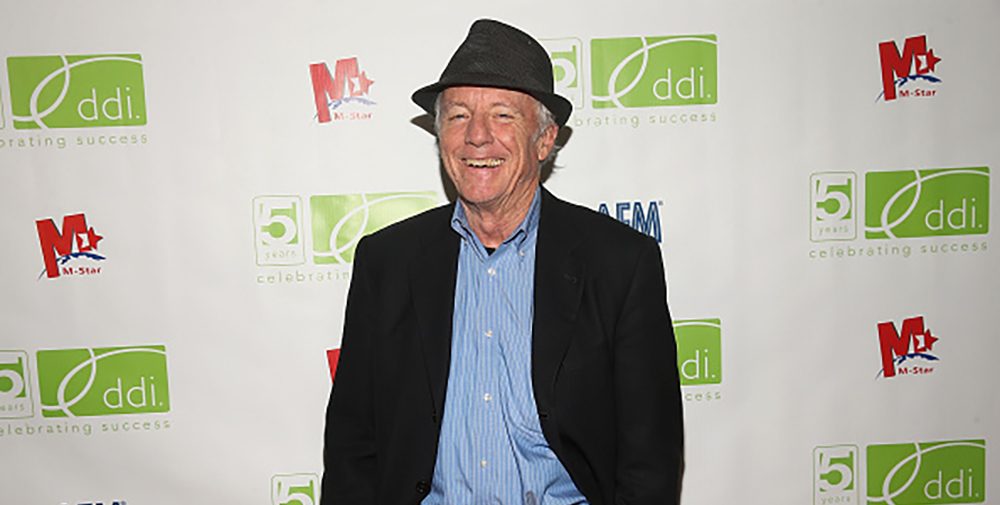 Dave McNary, a veteran reporter who tirelessly covered the film and labor beats at Variety for more than 20 years, died Saturday in Pasadena, Calif. He was 69.

McNary suffered a stroke and had been hospitalized since Dec. 19, according to his wife, Sharon McNary, veteran journalist and KPCC-FM infrastructure correspondent.

McNary had a more than 40-year career in journalism, much of it spent as an entertainment industry business reporter. He worked for UPI, the Los Angeles Daily News, Pasadena Star-News and others before joining Variety in late 1999.

He was a prolific reporter who filed dozens of stories a week, mostly focusing on the independent film business, box office, production in Southern California as well as SAG-AFTRA, IATSE, the Writers Guild of America, the Directors Guild of America and Producers Guild of America. He was known throughout Hollywood’s guild community simply as “Dave” and it was recognized that he understood the inner workings of unions better than many guild employees.

“Dave leaves a lasting legacy. He has written about the industry and labor relations for a generation and while we loved to argue with him, we considered him a part of the family,” David White, national executive director of SAG-AFTRA, told Variety. “Our hearts go out to his beloved wife, Sharon, and to his family. He will be greatly missed.”

Claudia Eller, Variety editor-in-chief, said McNary’s loss would be felt deeply throughout the company and in the industry.

“We are all grief-stricken by Dave’s passing,” Eller said. “Our newsroom will never be the same. There was no one as kind, compassionate, hard working and collegial as Dave. He was a very special person and he will be sorely missed by all who knew him.”

Gabrielle Carteris, SAG-AFTRA president, called McNary “a good man” and noted his dedication to covering labor issues. In recent months McNary focused on covering the impact of the coronavirus pandemic on the industry, particularly in California.

“Dave was a good man and his passing is such a loss. He was one of the few who really understood our industry and the changes it is going through,” Carteris told Variety. “He truly cared about working people and entertainment labor because it was more than just a story to him. He will be missed.”

In style and substance, McNary was every inch a reporter, right down to the fedora hats that he favored and the reporters notebook that was ever-present in his pocket. He doggedly covered the action in the corridors of the American Film Market in Santa Monica for many years. He was thrilled to be sent to France to cover the 2011 Cannes Film Festival. In late 2007 and early 2008, he was Variety‘s lead reporter on the 100-day Writers Guild of America strike that up-ended the industry.

McNary had a busy second career in comedy. For three decades, he hosted a Sunday standup comedy showcase at the famed Ice House venue in Pasadena, where he auditioned and booked numerous comics who have gone on to careers in the industry. In the 1970s, he did some work with the Groundlings and with acting coach Gary Austin. He was part of a comedy troupe dubbed the Procrastinators, who made appearances on “The Gong Show” doing out-there acts such as the surf tune “Wipeout” on belly bongos or “Rawhide” on stick horses.

Born David Nathan McNary in Berkeley, Calif., he grew up in San Rafael and Woodland as the oldest of five children. During his middle school years, the family lived in Barcelona, Spain, which left McNary fluent in Spanish. As a youth he was involved in the Boy Scouts and achieved the top rank of Eagle Scout.

After returning to California, McNary wrote for his high school paper and made his way to UCLA. He earned a degree in history and also rose through the ranks to become editor of the Daily Bruin newspaper. He remained an enthusiastic Bruin booster and continued to speak at events for alumni of the Daily Bruin.

Before settling in at UPI, where he met his wife in the early 1990s, McNary worked for the Yuba City Daily Independent Herald, City News Service and the Pasadena Star-News.

He was an enthusiastic fan of the San Francisco Giants — so much so he anonymously penned the blog GiantsWin.com — and he enjoyed visiting his family in Northern California. He liked to quip he was working from “the Tahoe bureau,” but even while on vacation, McNary’s daily volume of stories rarely ebbed. For several years, he played basketball in an industry league with players many decades younger.

A lifelong movie lover and longtime Pasadena resident, he could be found every Saturday night at Pasadena’s Playhouse 7 theater or another nearby venue. Comedies were his favorite, though he saw just about everything, and often consumed popcorn for dinner when at the movies, which he proclaimed was the “dinner of champions.”

He adored his dog Winnie and enjoyed their excursions to the dog park which continued through the pandemic. The New Year’s Eve parties he hosted with Sharon, his wife of 21 years, were legendary, bringing together the comedy, journalism and triathlon worlds with a topical news-oriented theme and decorations.

The family requests that donations be made in McNary’s name to the Pasadena Humane Society, with a request that it convert to a no-kill shelter, or the Daily Bruin Alumni Network for scholarships to support the next generation of journalists.