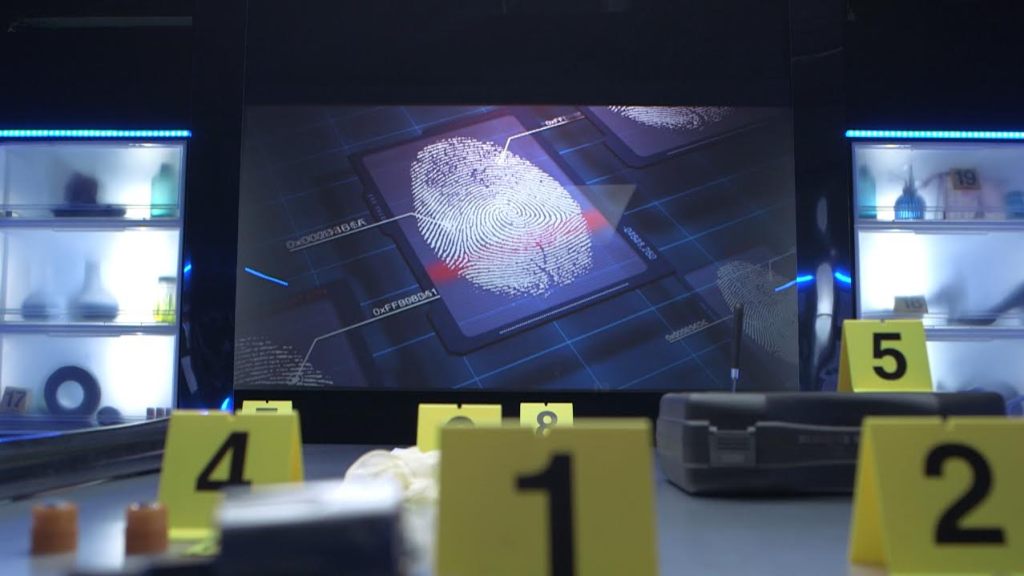 CuriosityStream picked up the shows for its SVOD and pay TV services. The true crime titles include three seasons of Balanga’s “Crime Scene Solvers,” a forensic-style series that initially aired on RMC Story in France and ZDF Info
in Germany; as well as two seasons of “The Case,” a cinematic series where police officers went on the record to reveal the cases that changed their lives. “The Case” premiered originally on Planète Plus, a Canal Plus channel.

The service also acquired two history series, notably “Face to Face,” which portrays two icons through the prism of their rivalry. “Face to Face” has already sold to over 100 territories in the world. CuriosityStream also picked up three seasons of “Butterfly Effect” for its linear channels in several international markets. The service had previously licensed the series for its SVOD platform.

Also part of the deal is “Bolero: A Global Hit,” a one-hour special about the melody created by Maurice Ravel, which is believed to be playing somewhere in the world every 15 minutes. Commissioned by Arte, the documentary explores how this famous tune influenced pop culture around the world.

“Over the last five years, CuriosityStream has built a very attractive and respected factual brand and has become one of the leading worldwide SVOD platforms offering meaningful and high-end unscripted content,” said Pierre Betsch, vice president of development at Balanga.