Cuba Gooding Jr. Reveals His Best and Most ‘Miserable’ Co-Stars 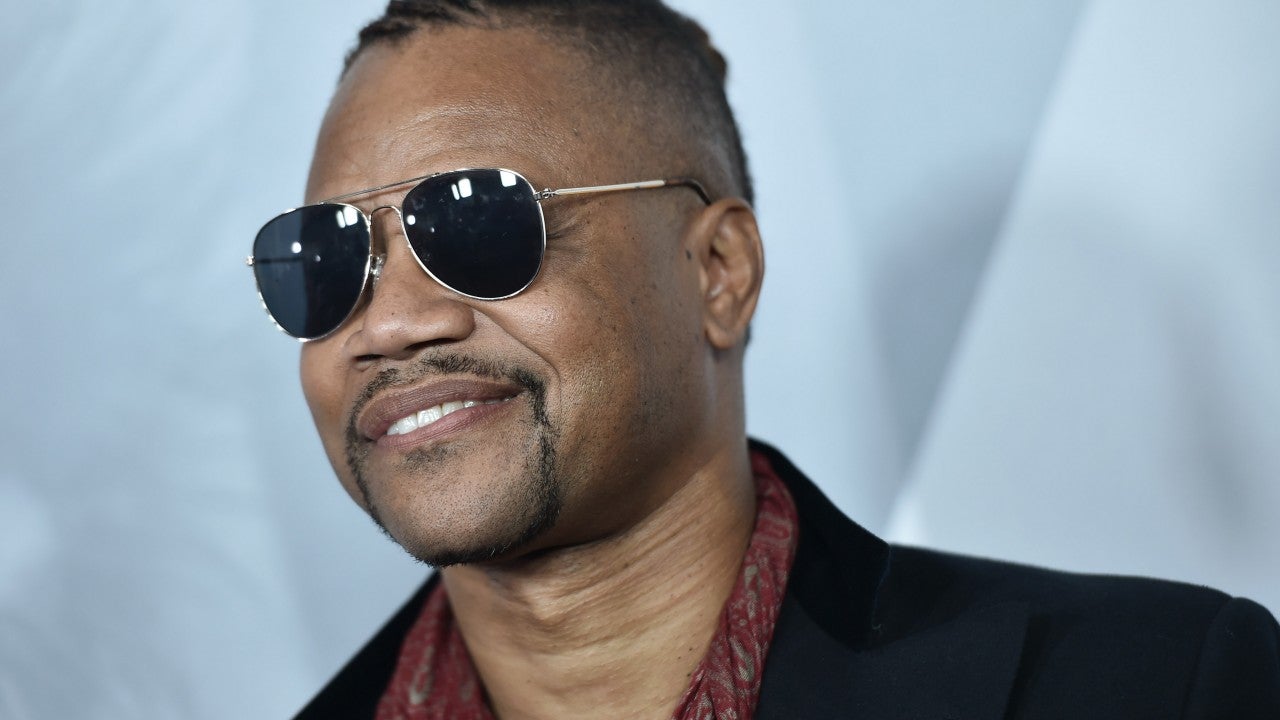 Cuba Gooding Jr. is spilling all the tea about his peers!

During an appearance on Watch What Happens Live With Andy Cohen on Wednesday night, the 50-year-old actor gave a no-holds-barred answer when a fan asked him about his best and worst co-stars.

As for the actor that he enjoyed working with most, the Oscar winner shared, “Jack Nicholson because he’s so Jack. He’s so Jack. You know what I mean?”

When it came to naming his worst experience, Gooding Jr. was initially more coy. Whispering the name of his least favorite co-star to WWHL guest Naomi Campbell — because, he said, she’s “used to controversy” — the actress quickly responded.

“You know why it was a worst? Not an actor. Can’t act,” Campbell candidly said.

Host Andy Cohen pressed Gooding Jr. to reveal the name, but he demurred before seemingly revealing it by accident. “Not after what she just said! I was going to say it. Dolph. I mean…” Gooding Jr. said as he covered his mouth.

Gooding Jr. was referring to Dolph Lundgren, who he co-starred in One in the Chamber in 2012. “I think he was just a little cranky,” the actor said. “We shot in Bucharest, Romania. I do adore him, but he was just miserable.”

Watch the video below for a flashback to ET’s interview with Gooding Jr. at the premiere of his 2002 flick, Snow Dogs:

EXCLUSIVE: Cuba Gooding Jr. Says He Meant ‘No Disrespect’ When He Lifted Up Sarah Paulson’s Skirt