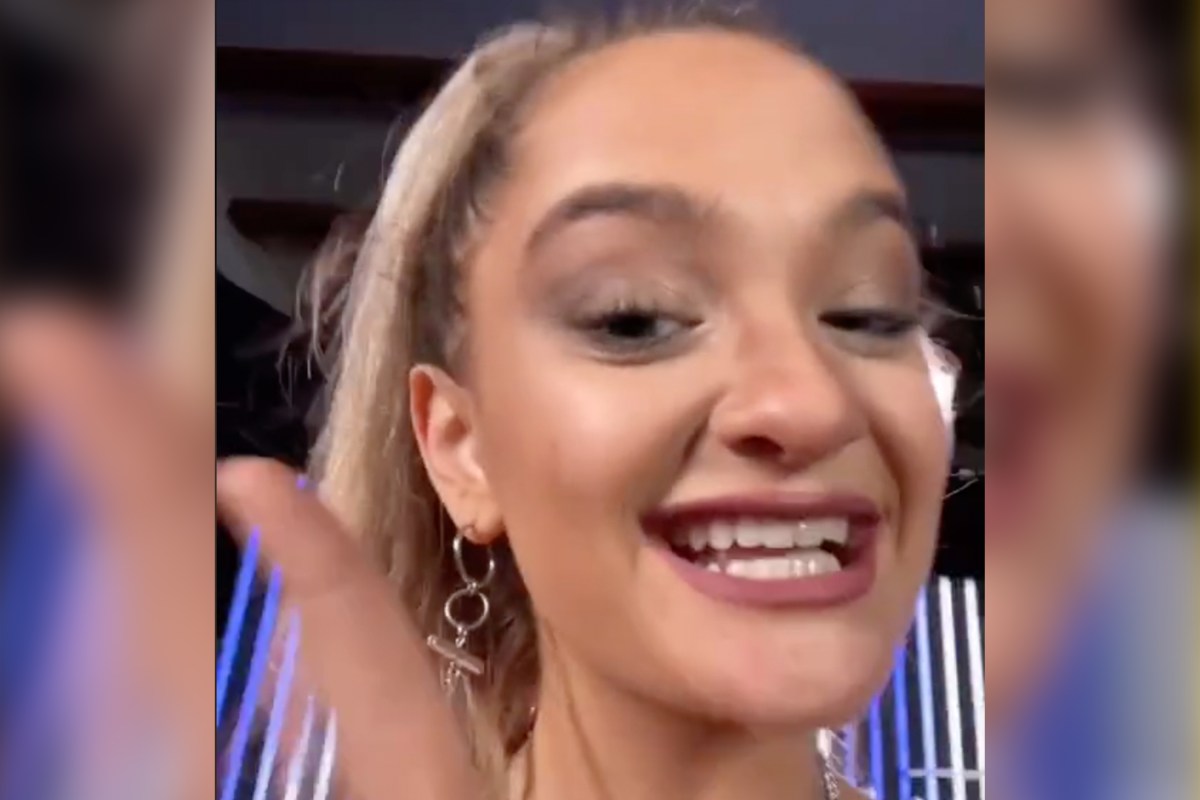 Claudia Conway announced on Sunday that she is auditioning to be on the next season of “American Idol.”

The 16-year-old daughter of former President Trump adviser Kellyanne Conway shared the news in an upbeat video posted to TikTok from an audition stage.

“Hey guys, I’m here at ‘American Idol’ confessional,” Claudia says in the video, smiling widely. “I met Ryan Seacrest today, and I have my audition soon,” she said.

The popular singing competition show on ABC began production for its upcoming season in October, Deadline has reported.

Claudia told her 1.4 million followers on Sunday that she was “very, very nervous, but very excited.”

The left-leaning teen has gained fame for bashing President Trump — even as her mother worked in the White House.

Claudia’s father, George Conway, is a well-known Trump critic and cofounder of The Lincoln Project.