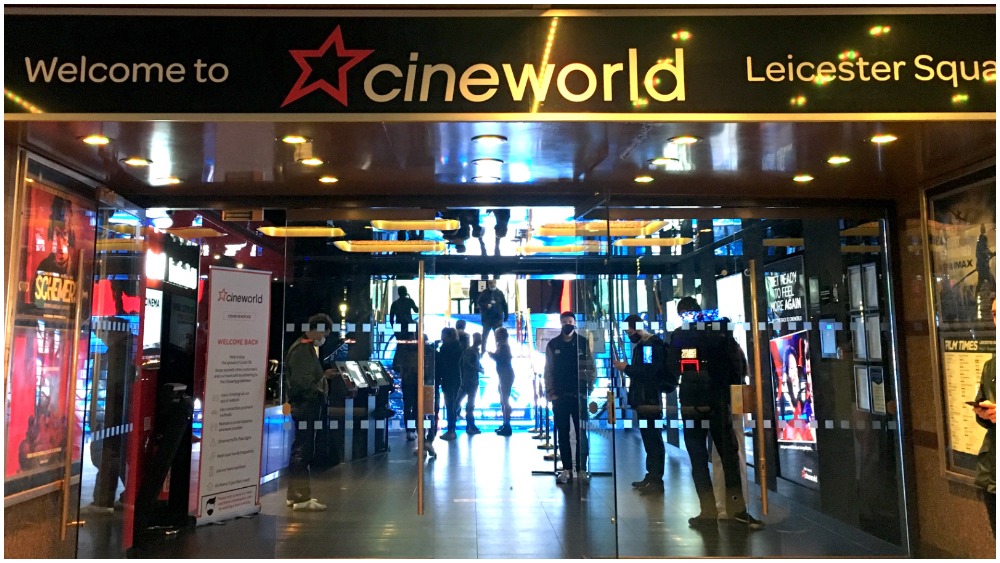 The Cineworld Group, the second largest cinema chain in the world, which also operates the Regal cinemas in the U.S., is exploring an insolvency process in the U.K. that will cut costs, but could shutter some British sites permanently.

Known as a “company voluntary arrangement” (CVA), Cineworld is currently discussing the process with lenders, according to the Financial Times. Cineworld declined to comment. However, Variety understands that Cineworld is indeed considering the option, at least until Hollywood blockbusters begin returning to cinemas with some regularity, beginning with James Bond title “No Time to Die” over the Easter 2021 holiday.

Cineworld has £6.2 billion ($8.2 billion) in debt. In October, the group hired business management consultants AlixPartners for debt restructuring discussions with landlords. The group is also understood to be negotiating with landlords individually across their 127 sites.

According to the Financial Times, U.K. cinema operators Vue, Odeon and Everyman have also engaged consultants to discuss terms with landlords and lenders.

The movie theaters in the Cineworld chain, that also operates the Picturehouse cinemas, like all other cinemas in the U.K., were shut between March and July due to the spread of the coronavirus pandemic. Cinemas reopened with the release of Christopher Nolan’s “Tenet,” but the Cineworld group decided to shutter all screens until further notice when the James Bond title was postponed to Easter next year.

The Odeon and Vue groups also decided to operate some sites on weekends only, until Prime Minister Boris Johnson ordered a second lockdown in England that is currently in operation.