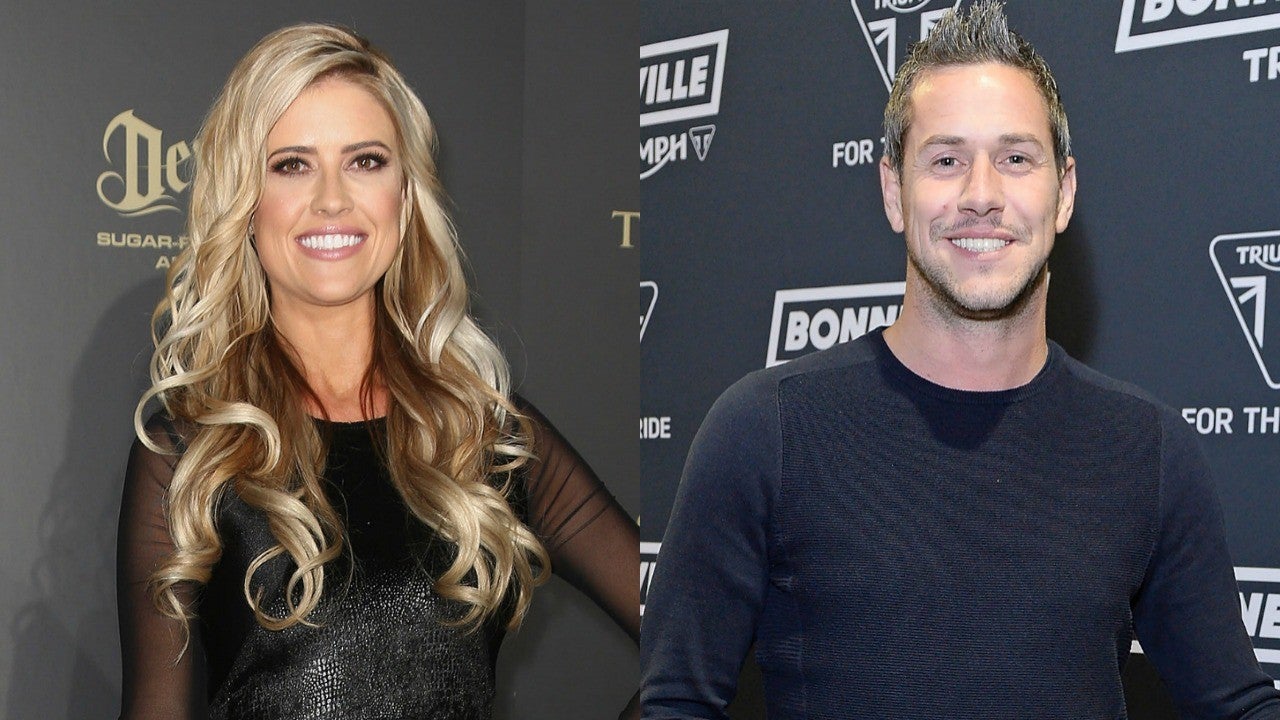 Christina El Moussa is officially off the market!

The 35-year-old Flip or Flop star tied the knot with Wheelers Dealers host Ant Anstead on Saturday, according to People.

The couple managed to keep a lid on their nuptials by inviting 70 close friends and family to meet them at their Newport Beach, California home where guests thought they’d be bussed to the Newport Beach Christmas Boat Parade. Instead, they found themselves witnessing the couple’s “I Do’s,” which had a fitting “Winter Wonderland” theme.

“We wanted it to be rustic romance,” El Moussa, who chose a lace dress by Ines Di Santo for the big day, told the magazine.

“We wanted to make it about the kids,” the 39-year-old groom also shared. “It’s the six of us. We’re a blended family so it was really important for them to be a part of it.”

El Moussa and her ex-husband, Tarek El Moussa, share a daughter Taylor and son Brayden, ages 8 and 3, respectively. Anstead also has a daughter and son, Amelie, 15, and Archie, 12, from a previous marriage.

So how did the couple manage to put their ceremony together while also keeping it a secret? El Moussa says that’s all her longtime friend and publicist Cassie Zebisch’s doing.

“We literally owe this wedding to her,” she said. “She pulled it off. She met with the vendors, she set up the catering. I wanted a Maestros theme, like a nice steakhouse. She did it all!”

Tarek and Christina split in late 2016. She and Anstead began dating in October of 2017, an occasion she celebrated with a sweet, PDA-filled photo when the one-year anniversary arrived.

On Saturday, El Moussa also shared that she intends to take her new hubby’s last name.

“It has a nice ring to it, doesn’t it?” she playfully asked. “Christina Anstead. We couldn’t be any happier!”

Get more engagement and wedding news below.

John Mellencamp Talks Being Engaged to Meg Ryan at 67