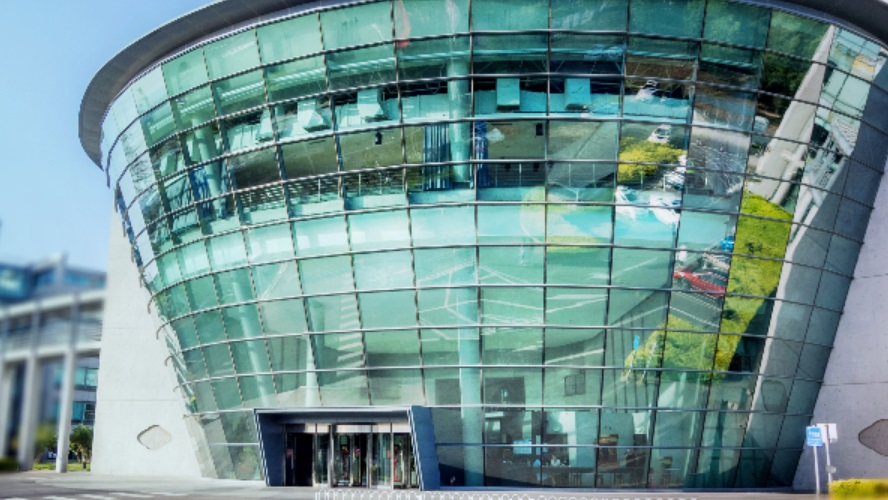 China’s Kuaishou, one of the world’s most popular video sharing and live streaming apps, has filed for a share listing in Hong Kong.

The company which is a direct rival to the Bytedance-owned Douyin and TikTok, claims 776 million monthly active users, in a regulatory filing to the Hong Kong Stock Exchange. The company also boasted an average daily user base of 301 million in the first six months of this year.

The redacted 733-page prospectus does not give precise detail about valuation, how much it expects to raise or the timetable for the listing. However, Kuaishou was valued at over $30 billion at the time of its latest private funding round, and finance industry sources in Hong Kong suggest that it will seek some $5 billion of fresh capital. The beginning of trading looks most likely for a date in early-2021.

The short form video and live streaming sectors are threatening to upend the mainstream streaming sector even before it becomes profitable. Companies including (privately-owned) Douyin, (NADSAQ-listed) Bilibili and Kuaishou are increasingly popular. Tencent is also in the process of forcing a merger between games streaming rivals DouYu and Huya, which are listed on the NASDAQ and New York Stock Exchange, respectively.

The filing shows that Kuaishou more than doubled its revenues in 2019 to RMB39.1 billion ($5.88 billion). Sales in the first half of 2020 continued to grow at 48%, hitting RMB25.3 billion ($3.80 billion). Live streaming is quickly growing to become the company’s largest business segment. After tripling in three years, it accounted for RMB17.3 billion ($2.57 billion) of the first-half revenue total.

The confirmation of Kuaishou’s IPO plans comes after growing difficulties for the listing of Chinese companies in the U.S., where many tech players have previously floated. As the trade war, tech war and Cold War between the U.S. and China have taken hold, stock markets in Hong Kong and mainland China have attracted more Chinese tech firms to raise money closer to home, either through primary or secondary listings.

That strategy appeared to be reaching its apogee this week with the $36 billion fund raising for Ant Group, a financial affiliate of Alibaba. Regulators in mainland China, however, blocked the issue late on Tuesday night, less than three days before Friday’s scheduled trading start. It is unclear if the new regulations that stumped Ant might also affect Kuaishou.